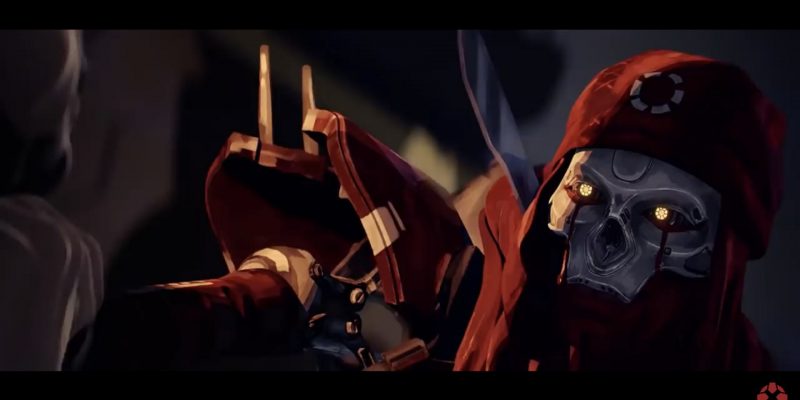 In Apex Legends, Heirlooms are extremely rare. Not every Legend has one yet, and only nine Legends have Heirloom sets as of now. Naturally, some of the most popular Legends have one already, such as Wraith and Octane. Now, it appears that a Heirloom for Revenant is in the works, according to a new Apex Legend leak.

The prominent Apex Legends data miner, Shrugtal shared an image and a short clip of the leaked Revenant Heirloom. The image appears to be of a scythe which follows Revenant’s color scheme. The short clip gives a better insight into the scale of the cosmetic and what its animation could be. Also, the clip shows that the Heirloom has a wire that comes out of the scythe. Revenant appears to have an animation to shake it which causes the scythe to go back to its original state.

When should fans expect the release of the Revenant Heirloom?

It is important to note that this leak does not mean that Revenant will be the next Apex Legend to get an Heirloom. Previously, an Heirloom for Crypto was leaked that has still not made its way into the battle royale. The last Heirloom to be added into the game was Bangalore a Cold Steel Pilot’s knife.

Despite the lack of any guarantee, this new leak gives fans a look into how far the development of Revenant’s Heirloom has come along. In addition, the developers could make some changes or experiment with the Heirloom in different ways which could make the end product look different to the leak.

There is no doubt that a new Revenant Heirloom will be welcomed by players. Apex Legends Season 9 recently debuted, releasing an array of new content into the game. With that in mind, it could be a while until an event takes place allowing you to unlock the Revenant Heirloom.