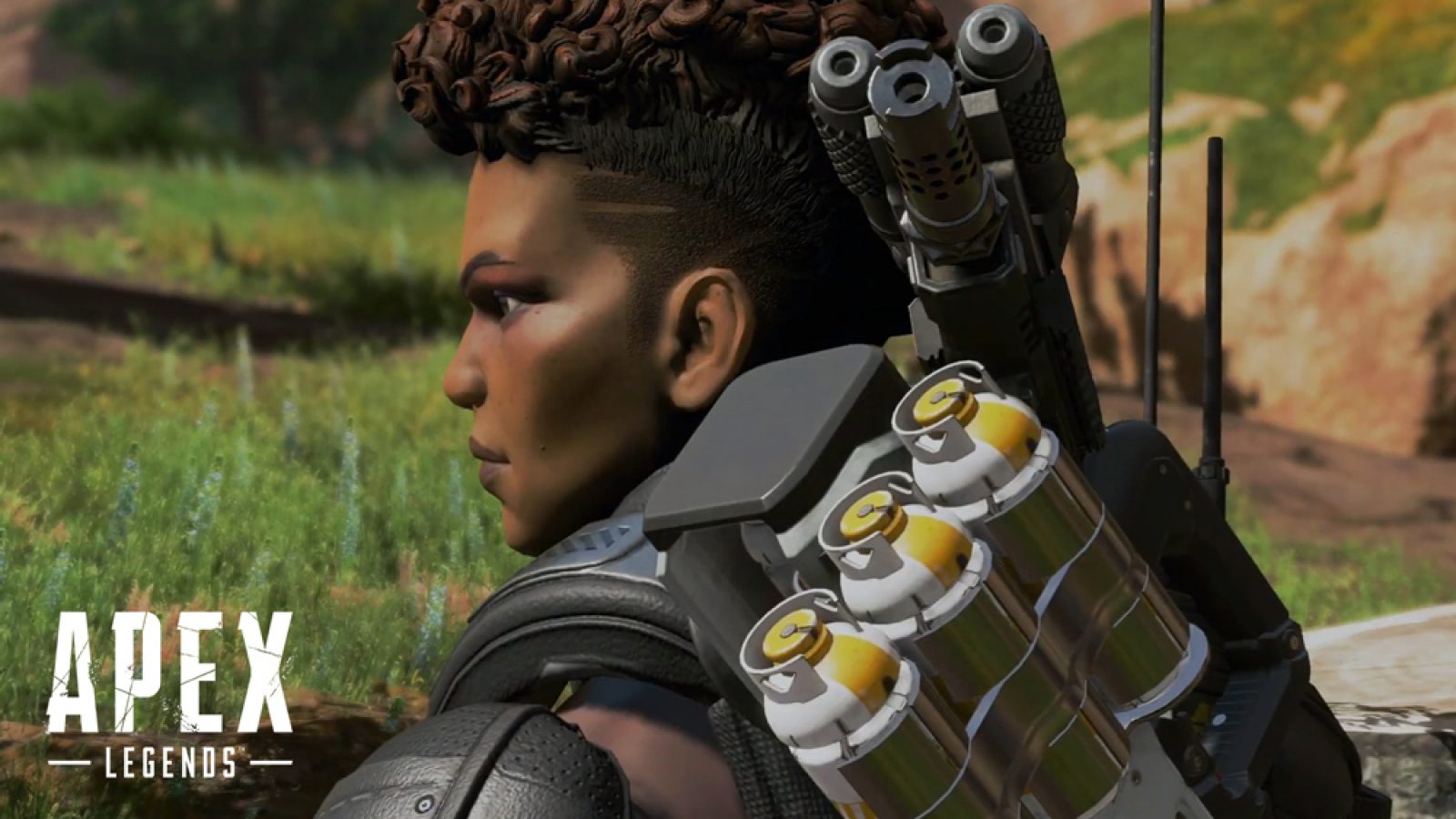 Apex Legends has a particular focus on character development. Character-specific quips, heirlooms and interactive features are a huge part of the game, and they give each legend a unique personality. As Respawn Entertainment prepares for the release of Apex Legends Season 6, fans are wondering which legend will feature in the storyline. One legend that players are eager to learn more about is Bangalore — and fans may just get their wish. Also, the new Legend, rumored to be named Rampart, could feature alongside Bangalore in Season 6.

Apex Legends writer Tom Casiello has hinted on his Twitter page that Bangalore will be the main legend in Season 6. The purpose of his tweet was to respond to a fan who questioned him about unknown combatant.

Casiello was asked “are we gonna get more Bangalore soon?” His response hinted that some good news was coming for Bangalore fans. There is also a hint that players will see a different side of the character. Although Caisello does not provide detailed information, it assured the curious that she will not be forgotten.

Now do you think we’d put our girl front and center, only to just drop her in Season Six? Oh, ye, of little faith…

That tough “not here to make friends” facade is just starting to crack. She’s letting her guard down a little, and that means her journey’s just getting started! https://t.co/ZYTxpN4pT5

In the past, this legend has not featured at all in plot-heavy quests compared to others. Apart from her military background, players do not know a whole lot about Anita “Bangalore” Williams. Some legends such as Wraith have cinematic trailers which go into detail surrounding their background.

The ex-soldier for IMC is popular due to her smoke launcher and double time passive abilities. There is no doubt that fans would welcome her as being the main focus of Season 6. Of course, Respawn still has to conclude Season 5 with the finale of the Broken Ghost quest before Season 6. This means you should expect more information regarding Season 6 before its release. It will be interesting to see how Bangalore’s character is explored in the future. 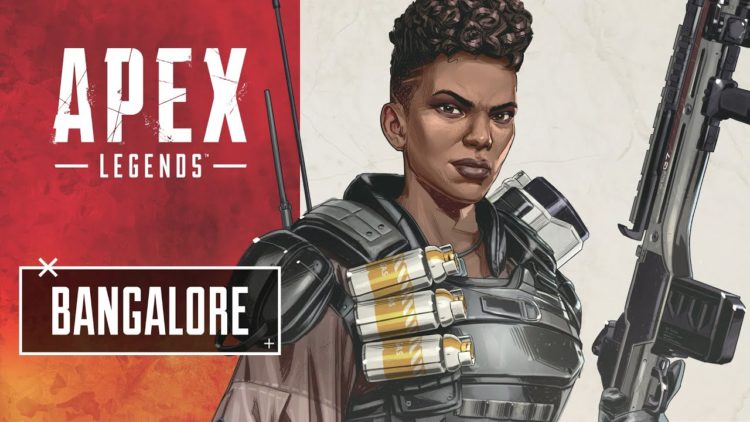