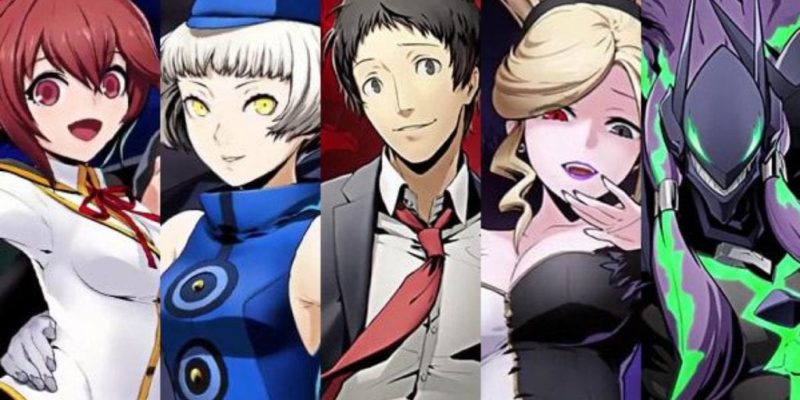 This past weekend, Arc System Works revealed more details about the upcoming “Version 2.0” update that’s heading to BlazBlue Cross Tag Battle. Landing on Nov. 21, nine new characters will be available for players to select. They hail from a ton of different franchises, including RWBY, Senran Kagura, and Under Night In-Birth. Here’s a glimpse of five of the new fighters ready for battle.

This latest trailer shows off the likes of Celica A. Mercury and Susanoo (from BlazBlue Central Fiction), Elizabeth and Tohru Adachi (Persona 4 Arena), and Hilda (Under Night In-Birth). They’ll be joining Yumi (Senran Kagura), Neo Politan (RWBY), and Akatsuki and Blitztank (Akatsuki Blitzkampf). It’s a fairly eclectic bunch of anime characters that seemingly have nothing in common beyond being in a fighting game. Cross Tag is a pretty wild game like that.

Version 2.0 is more than just additional characters, however. The update will also bring an overhaul of the game’s UI and menus and a plethora of balance tweaks for every character. A new scenario further joins alongside general bug fixes, new character color palettes, and some other unspecified content. The update itself will be free for all players while the character pack will be retailing for $25. That may seem like a lot for nine characters, but do remember that BlazBlue is one of the latest traditionally animated HD games around. It’s not cheap drawing out those sprites.

With this update, the total roster size of Cross Tag Battle will hit 53 playable characters. That’s a pretty huge leap over the initial release’s 40. If you don’t feel like buying the base game and a ton of DLC, a “Special Edition” version will be made available alongside the release of version 2.0. It will include the game and all of its DLC together, which will make an easy entry point for newcomers.

Fortnite’s next update throws bots into the fray