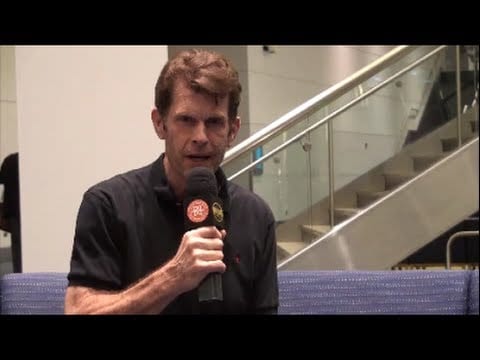 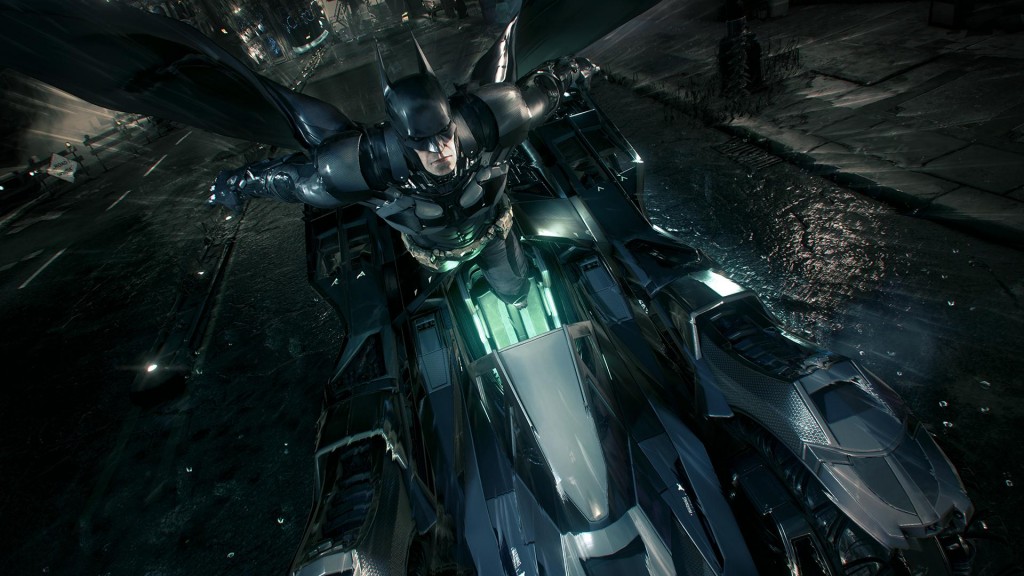 In an otherwise fairly straightforward interview, Batman voice actor Kevin Conroy suggests a January 2015 Arkham Knight release. Speaking to an outfit called Groovey.TV on 13 June, Conroy is asked what he’s been working on and references Batman: Arkham Knight. This was spotted by the keen Bat-eyes ( … wait a minute) of NeoGaf.

“I have a massive game you may have heard of called Arkham Knight. [To camera] Have you heard of Arkham Knight? … a little indie game. It was supposed to come out in January, we’ve been working on it for a year and a half, it’s still not done. So it’s going to come out next January,” says Conroy.

As far as I know the game has never been scheduled for January 2014, so Conroy’s initial mention of that month is either a verbal slip-up or some kind of older internal release information. However, Arkham Knight has been recently delayed from an October 2014 slot to an (as yet) undetermined date in 2015.

Assuming Mr. Conroy has been kept up-to-date with release plans by Rocksteady, it’s possible we may see the title quite early next year.

Watch more than three minutes of The Witcher 3 gameplay

By Jason Rodriguez11 mins ago
News