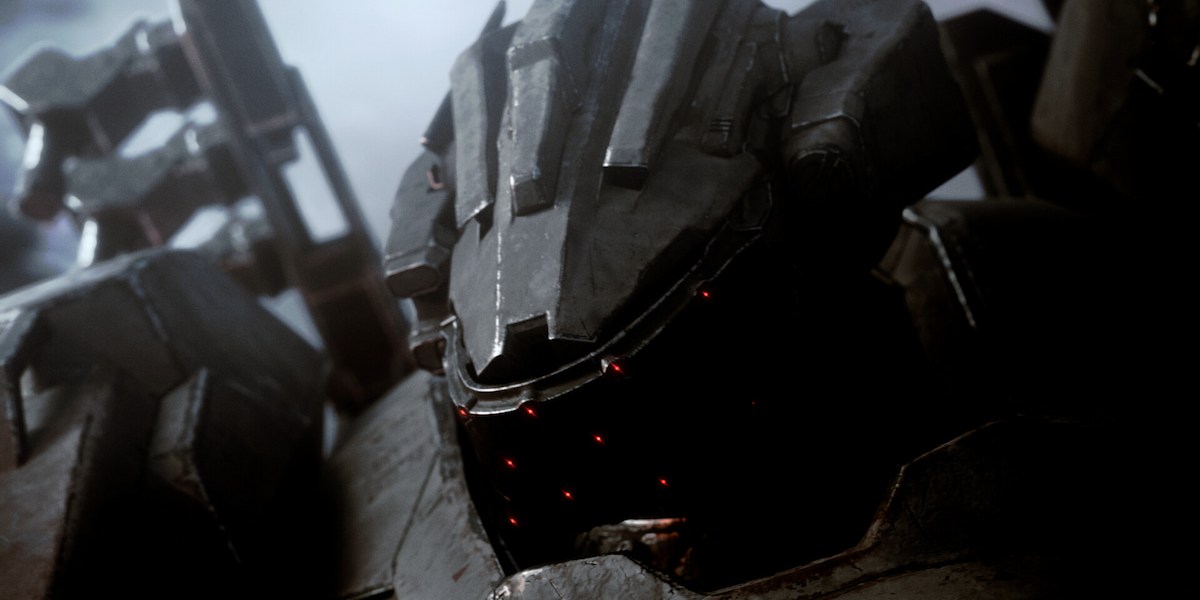 Renowned developer FromSoftware had a major surprise in store for longtime fans during The Game Awards last month. The studio unveiled an impressive cinematic trailer for Armored Core VI: Fires of Rubicon, the newest entry in the long-running mecha series. Considering Armored Core had not seen a new installment since 2013 up until this point, the announcement justifiably left fans more than a little excited. Additionally, the announcement serves as a refreshing break from the constant Souls games and other similar titles that FromSoftware has put out over the past decade. And now, fans will have more reason to look forward to the release of Armored Core VI, as a hefty showcase for the game will air next month.

As spotted and translated by a user on Reddit, the Armored Core VI showcase will last a full hour, running from 4 PM until 5 PM PT on February 3. Not much else has surfaced regarding this showcase, except that Yasunori Ogura, the producer and promotional marketer for the Armored Core series, will make some kind of appearance.

What do you do in Armored Core VI?

As of right now, the Steam page for Armored Core VI only features a brief description of the game. It says that “players will assemble and pilot their own mech with 3D maneuverability to move freely through three dimensional fast-paced missions.” Players take advantage of both melee and ranged combat options to come out on top during difficult enemy encounters. According to this description, Armored Core VI will allow players to “enjoy a variety of actions that can only be truly realized with mechs.”

Hopefully, the upcoming showcase will give players plenty of new information on how Armored Core VI will play. It will be especially interesting to see how FromSoftware has chosen to approach the Armored Core IP in the modern day now that the company has so much more AAA experience under its belt.

By Leo Gillick23 hours ago
News