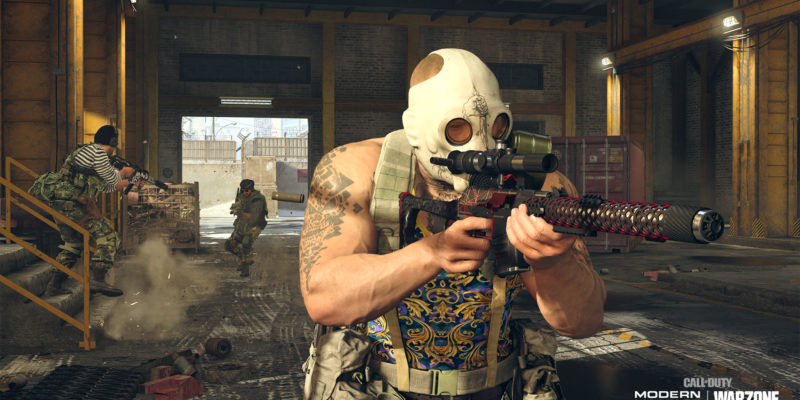 The new season for Call of Duty: Modern Warfare and Warzone has arrived. It was already announced that Season 6 would add a subway station and that two new operators, Farah and Nikolai would be released. In addition to that Season 6 content, new weapons were also introduced for both multiplayer and Call of Duty: Warzone. The new assault rifle, known as the AS VAL is unlocked for free at Tier 31 in the Warzone Season 6 battle pass.

As the AS VAL has a built-in suppressor and a high base fire rate, it’s already a powerful weapon for Warzone. Therefore, the added attachments only further increase its deadliness. To start, equip the VLK 200mm Osa barrel. This attachment will increase the damage range of the weapon and increase the bullet velocity, too. Pairing this with the VLK 3.0x Optic will maximize your zoom level, so you can deal damage at range.

It is important to note that the AS VAL only has 20 rounds in a magazine. To combat this, you should use the 30 round magazine attachment to maximize your ammo capacity. Magazine capacity is critical in Warzone. 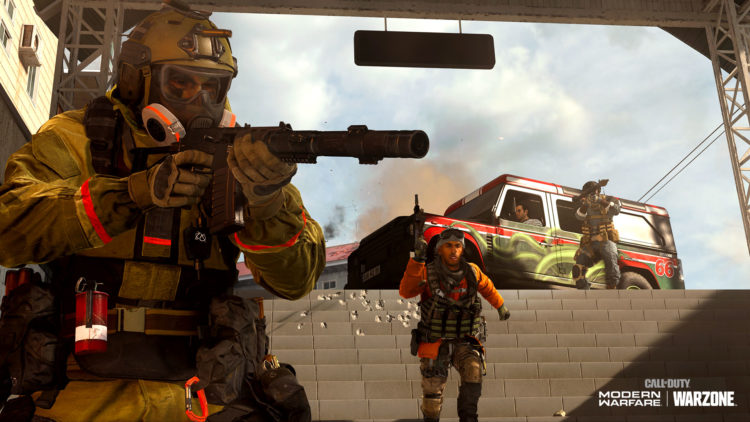 Next, the Commando Foregrip will provide some extra recoil stabilization and aiming stability to the weapon. Finally, complete the class with the rubberized grip tape to increase the recoil control of the assault rifle. Overall, this class will allow you to deal some significant damage. At the same time, you will also have a lot of control of your weapon in terms of recoil and accuracy.

Since the AS VAL is a brand new weapon, it will likely become popular in Verdansk. Considering that the AS VAL is an assault rifle, you may want to pair it with a submachine gun. However, depending on your play style, you may want to use a sniper rifle or shotgun as your secondary weapon. It will be interesting to see how the AS VAL will integrate itself into the ever-changing Call of Duty: Warzone meta.