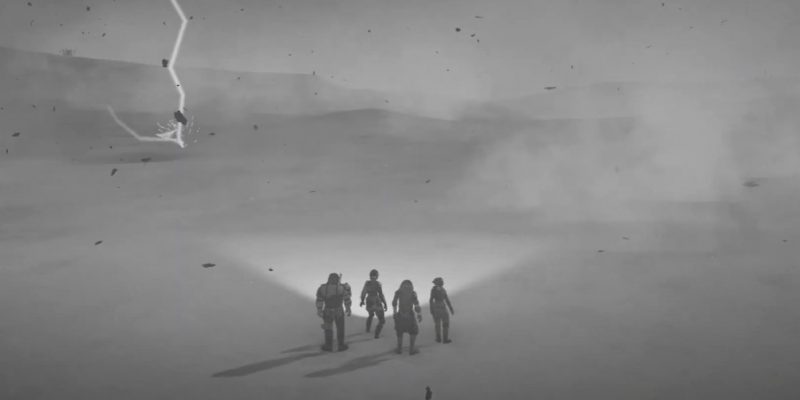 Developer Nameless XIII has formally announced Ashwalkers: A Survival Journey, previously known as Cendres. Ashwalkers is a survival sim that puts more focus on narrative, which is no surprise given the studio’s pedigree. Nameless XIII is a new studio formed by Dontnod co-founder Hervé Bonin. Dontnod began to diversify its output a few years ago, but is a studio known mostly for its narrative adventure, Life is Strange.

Anyway, back to Ashwalkers. While elements of the developer’s past are present, this is quite a new direction for Bonin and the team. Ashwalkers sees four adventurers set out across a desolate landscape, trying to survive after an apocalyptic event. There’s not much of a society left, which essentially means all bets are off. Nameless XIII is using the world’s lack of rules to put moral choices into the hands of its players, creating a branching narrative with “34 possible endings.”

Not only is the story of what remains of society a big theme, so is the dynamic between your four crew members. Petra, Sinh, Kali, and Nadir maybe be exploring the world together, but tensions can arise. Remember, survival is the key, and how you go about your business will affect all four characters differently. 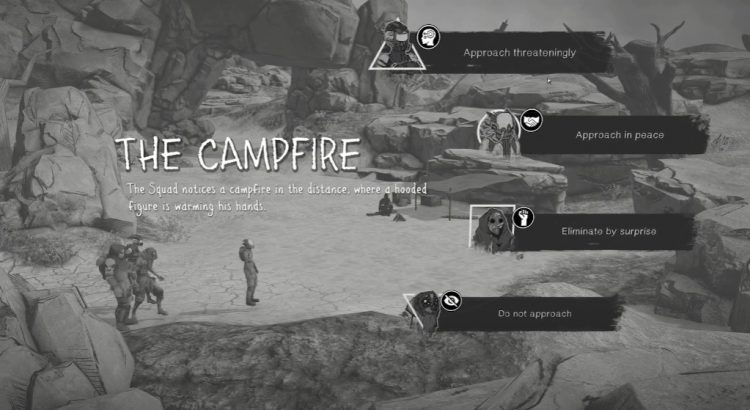 Visually, Ashwalkers presents a muted look, although it’s quite effective in making things look bleak. The black and white imagery adds a certain atmosphere. Maybe splashes of color could be introduced in certain scenarios depending on the choices you make, but we’ll have to wait and see.

What intrigues us the most though, is the blend of survival and narrative. Dontnod has excelled in the past at creating meaningful stories. We hope some of that pedigree shines through in Ashwalkers: A Survival Journey, Nameless XIII’s first project. We won’t have to wait long anyway, as Ashwalkers launches for PC in April 2021. Oh, and a playable demo is launching in next month’s Steam Game Festival.

Redout: Space Assault guide: How to “unblock” your progress