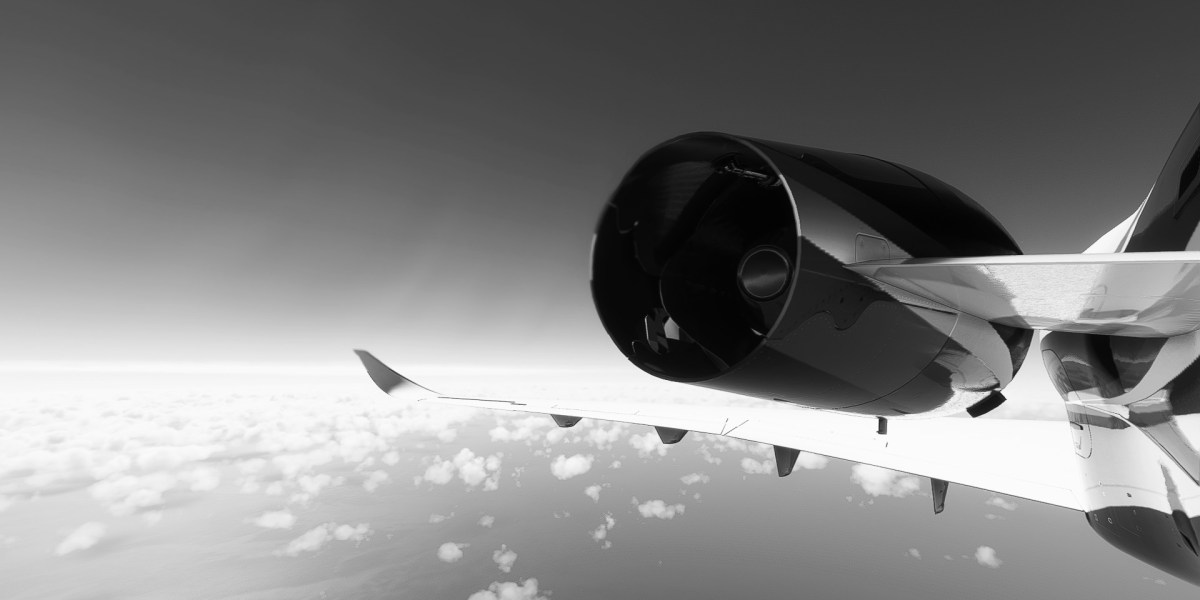 World Update VIII for Microsoft Flight Simulator was supposed to release today. Asobo even recently reconfirmed that the update was on track for this scheduled date. However, that rollout will now take place on March 24.

Asobo’s sudden change in plans has nothing to do with the update’s state of readiness, as has happened before. Rather, it has to do with the sudden and tragic accident that took place on March 21, involving the crash of China Eastern Airlines 5735.

As the report from Flightradar24 puts it, China Eastern Airlines flight 5735 took off from Kunming, China and was heading to the city of Guangzhou during the afternoon of March 21.

The majority of the flight was business as usual, as the aircraft reached its cruising altitude of 29,100ft and carried along nominally. Just under an hour after it ascended to cruising altitude, however, the aircraft suddenly plummeted all the way to 7425 feet at a rapid rate of speed. It managed to recover itself and ascended up to 8600 feet before plummeting again. Flight data from Flightradar24’s systems show its last registered altitude at 3225 feet.

Local authorities confirmed that over 100 people died in the crash. This includes all passengers and crew members. Investigations as to what led to the crash are currently underway. As of the time of publication, no definitive reason has been discovered as yet. 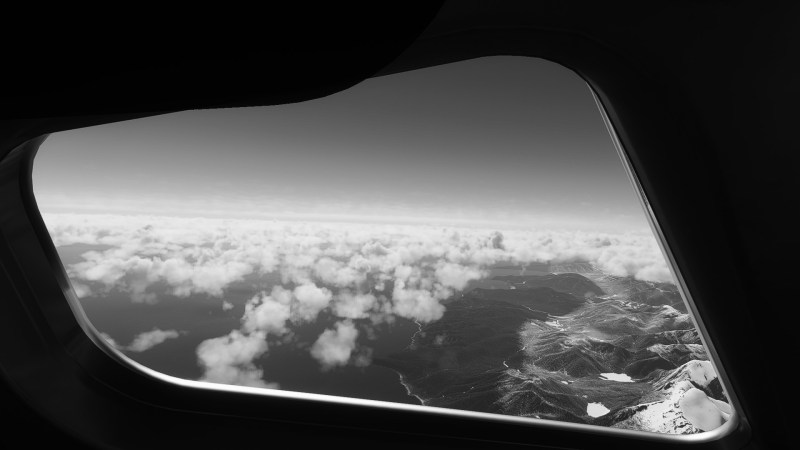 Due to the severity of the event, and out of respect for all of the lives lost and their families, Asobo has postponed the release of World Update VIII until March 24. Although the delay is small, it does at least mark recognition for this sad tragedy.

When it does release, World Update VIII for Microsoft Flight Simulator will bring various scenery enhancements to the Iberian Peninsula. These include the addition of missing airports, revamps of those that are present, fresher satellite data and elevation data, and various upgrades to the photogrammetry (3D imagery for major cities). The update will add in several handcrafted 3D models of points of interests like bridges, stadiums, and monuments, all for free.

In light of recent tragic aviation news, we have made the decision to postpone our release of World Update VIII: Iberia until Thursday, March 24th at 2:00 AM PDT (0900Z). We extend our deepest condolences to those affected by this event.

Where to find exotic weapons in Fortnite Chapter 3: Season 2