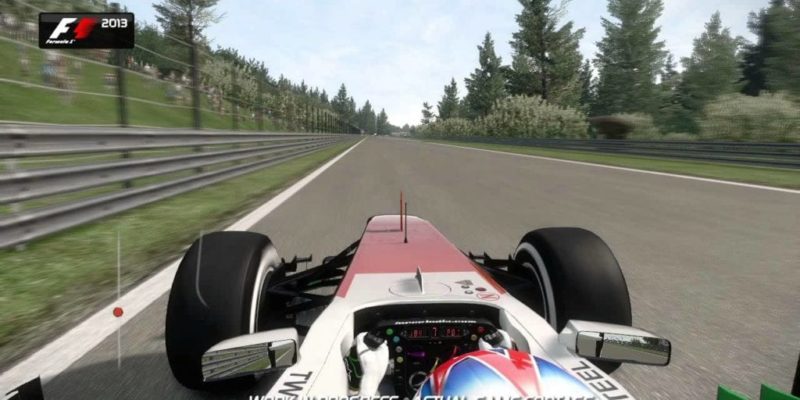 Ubisoft is hoping to ride the wave of Assassin’s Creed goodwill a little further this month, with the release of Assassin’s Creed: Liberation HD coming up on 15 January. Originally a PlayStation Vita title, this re-release will giving the game a high-definition redux and also tweaking some of the gameplay mechanics to make them more suitable for the PC (since tapping the back of the screen isn’t really going to work for us.)

Assassin’s Creed: Liberation takes place in New Orleans, with African-French assassin Aveline de Grandpré as it’s protagonist. I didn’t play it when it came out, but it got a reasonable critical reception and some substantial praise for it’s score.

For comparative purposes, here are a couple of images from the game with an in-picture shot of the SD version.

Steam Family Options available for everyone to lock down content