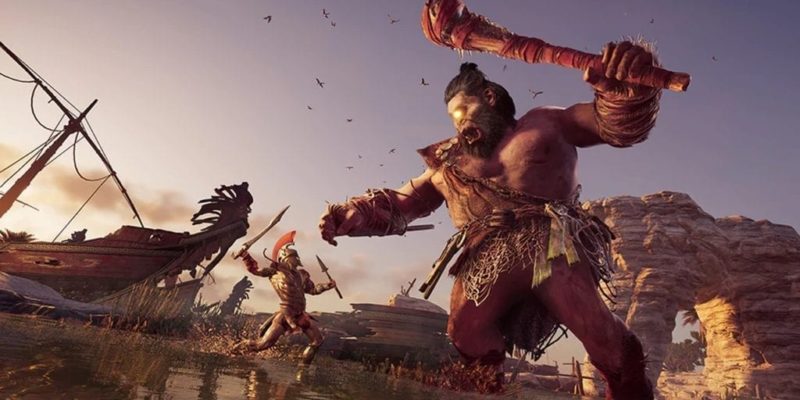 Updated (November 15): Patch 1.07 for Assassin’s Creed Odyssey is now live. It’s got all the previously teased additions that haven’t been released yet such as transmogrification, mercenary details, improved photo mode, and, of course, the increased level cap. That’s in addition to the cyclops Steropes who was added a couple of days ago. The full patch notes can be found on this Reddit post here.

November is a month that is primarily known for Thanksgiving here in the States. This holiday customarily comes with an enormous meal. Well, much like Thanksgiving dinner, Assassin’s Creed Odyssey has an immense amount of new content to devour with its November update.

As you can see in our review, we’re fans of Ubisoft’s newest entry into the Assassin’s Creed franchise. The game has some flaws, but it is a truly refreshing take on the series that evolves on everything presented in Origins. Its next update is looking to further this evolution with more content and even some new gameplay systems. The video for the update can be a bit meandering, so I’ll be going through and giving you a breakdown of all the new additions to save a bit of time. 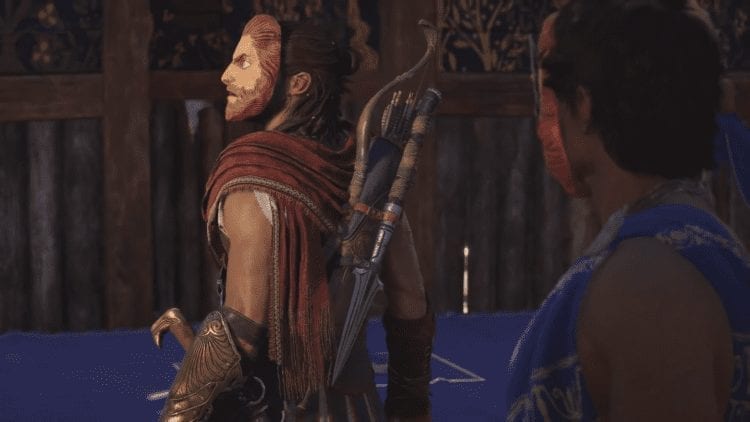 First of all, Ubisoft is adding on to The Lost Tales of Greece quests, which expand more on fan-favorite characters in the game like Leonidas. These quests vary in their context – some are special trials, while others let you take to the stage as an actor or actress. We’ve actually gone over a couple of these new systems already. The first quest dropped late last month, and these new ones are still completely free DLC missions. 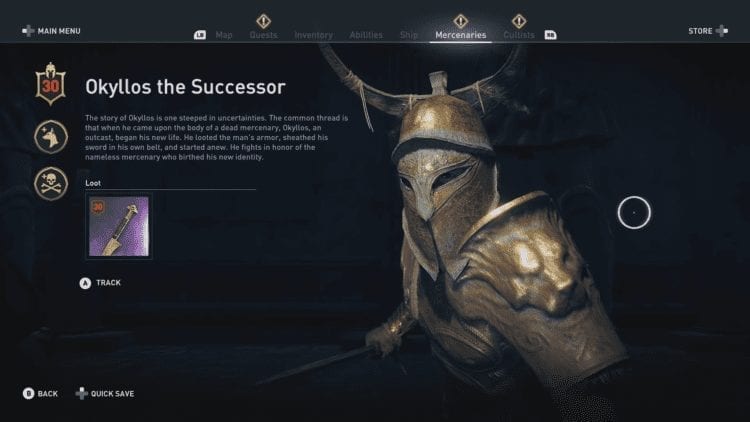 Next on the list, Assassin’s Creed Odyssey is adding on to the Epic Events system. There are even more are absurdly powerful mercenaries and ships that you can find and fight, both on land or sea. If you take the battle to a more nautical setting, you’ll be able to unlock the design of their ships as well. I’m still a bit early in the game personally, but from what I’ve seen, it functions a bit like Warner Bros.’ Nemesis system from the Shadow of Mordor series.

Another benefit of these Epic Events is that they provide another source of Orichalcum, the material that lets you purchase items form Sargon at the House of the Olympians. For players still in the early game, Sargon is a merchant that sells Epic and Legendary items as well as the cosmetic armor sets. He also sells Odyssey‘s version of the loot box called the Olympian Gift. It’s good that they’re adding in more opportunities to obtain these items without real-world currency. 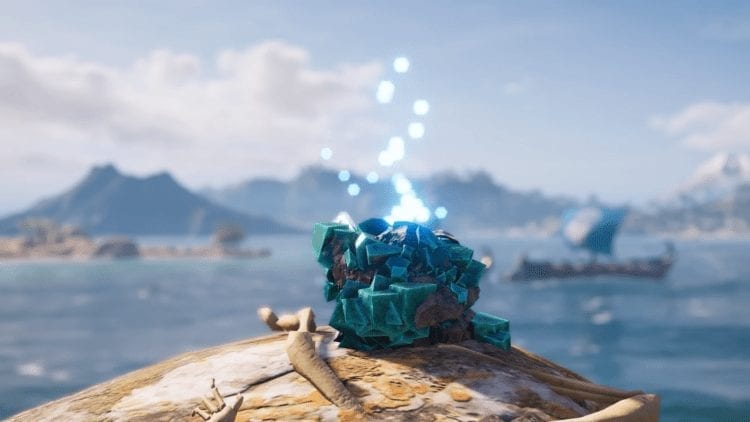 On the other hand, Ubisoft is also immediately adding more cosmetics to counteract the increase in obtainable Orichalcum. Both sets are based on Odysseus from Greek mythology (who goes on the famous Odyssey). One is a cosmetic set for your armor, horse, and weapon. The other is a naval set that changes the appearance of your ship and crew. It’s nice that Ubisoft is adding in more fantastic looking cosmetics; it’s just a shame about their price.

Thankfully, that’s not all for the new free content they’re adding. New monsters have been dropped into Odyssey, such as Mythical Creatures. On November 13, a big old cyclops is showing up named Steropes. Steropes is the Greek cyclopes who represents lightning, which makes the new quest’s title, “The Lightning Bringer,” quite fitting. Much like the Anubis fight in Origins, this is only for high-level players. But it nets you an amazing new bow. 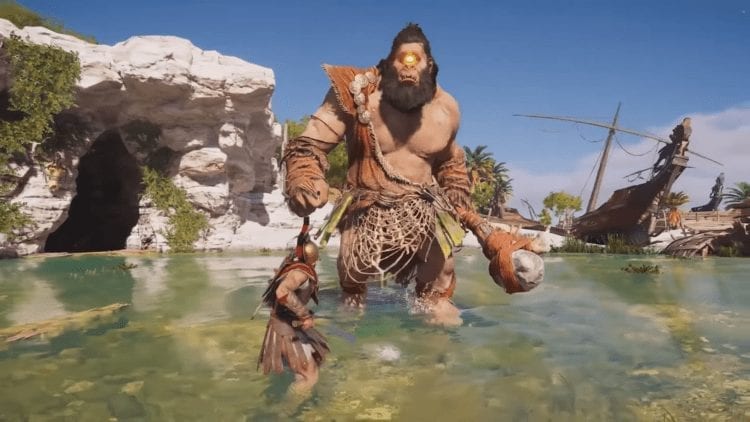 Look Your Best With The New Customization

The most exciting new inclusion for me is the “Visual Customization” system, which any MMORPG fan will call the Transmog or Glamour system. It allows players to change the appearance of any item to another item of the same type. I’m a big appearance guy in my RPG games, and I love making my character look really nice, so this is a major plus in my book.

Something For Max Level Fanatics

Finally, Ubisoft is aware of you crazies out there reaching the level cap before finishing the main storyline. As such, they’re increasing it from 50 to 70, all so you’ll be more motivated to see the rest the game has to offer.

Overall, it seems like Ubisoft is adding a ton of new content into Assassin’s Creed Odyssey, as well as including brand new systems. This content drop should bring in plenty of new players as well as entice some of the audience who fell off after burning out. Again, all of this (except for the cosmetic packs) is 100% free, so there’s no harm in checking it out.

Hellgate: London Is Back On Steam… As A Single-Player Asian MMO?