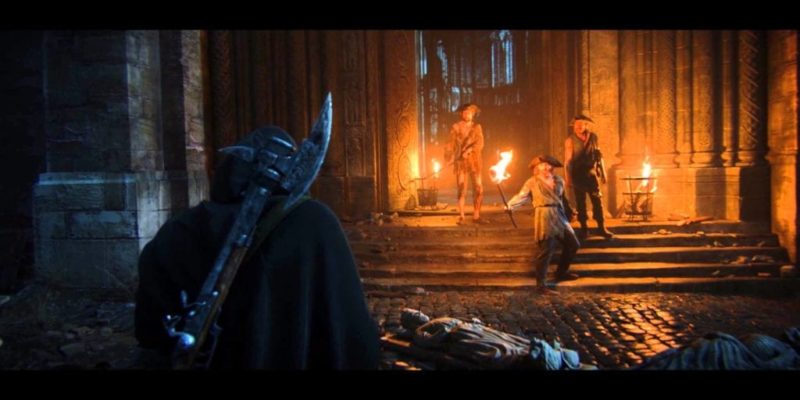 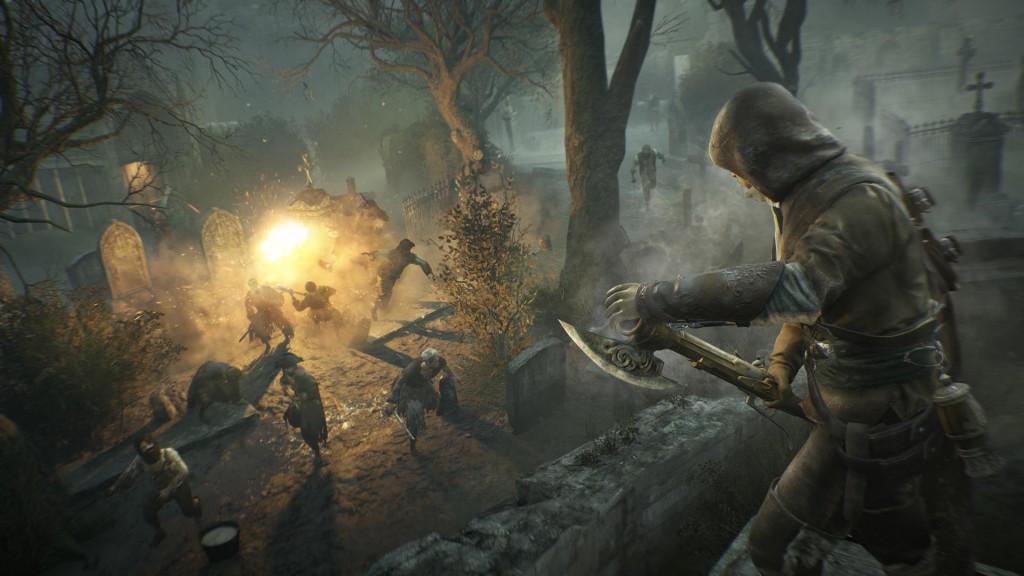 The Dead Kings DLC for Assassin’s Creed Unity will be rising from the grave next week.

Dead Kings, the more observant among you might recall, was the DLC that was supposed to be paid until Assassin’s Creed Unity turned out to be a bit broken, at which point Ubisoft went “Okay, maybe you can have this one for free.” And free it will be when it launches on 13 January.

Dead Kings takes place after the end of Assassin’s Creed Unity and sees Arno heading to Saint Denis, a city containing the crypts of dead royalty, where he’ll be exploring the underground of the Basilica and fighting Raiders with a new Guillotine gun. I am guessing that’s a gun with a blade attached rather than a gun that shoots guillotines, before you ask. And yes, I’d much prefer it if it was the latter, but you can’t have everything.

Dead Kings will be hitting Assassin’s Creed Unity next week, although considering the game is apparently still in a bit of a broken state, I’m not sure you’ll want to fiddle with it just yet. Trailer below, along with some screens.