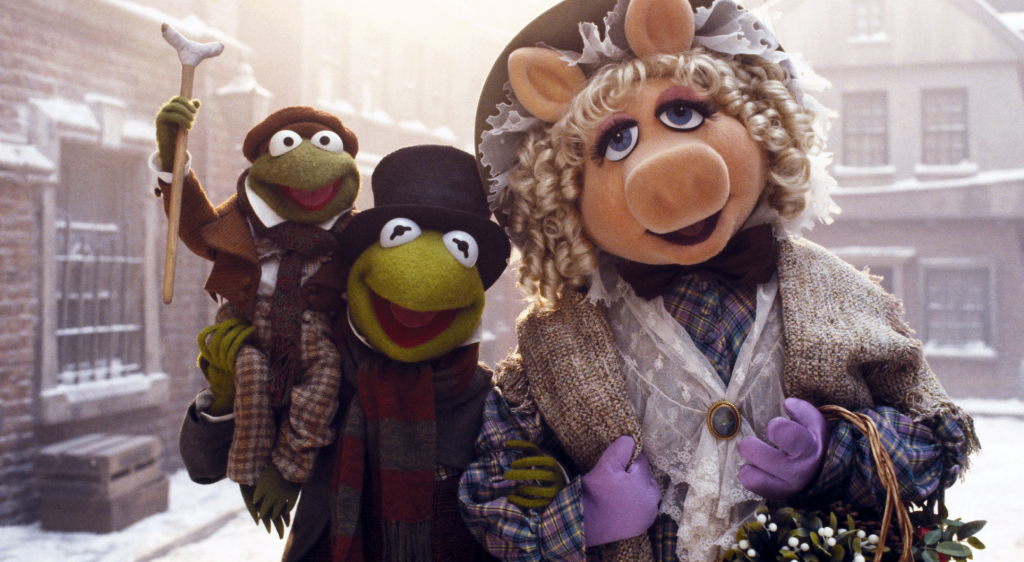 Assassin’s Creed: Unity is still being patched together with bits of old string and sellotape, but that hasn’t stopped word of the next one leaking. Kotaku are the site who received the suspicious package marked “hush hush Assassin’s Creed documents” in this particular case. As, in fact, they did earlier this year with Unity.

Sounds like someone has a man on the inside.

According to them, 2015’s annual Assassin’s Creed jaunt will be visiting Victorian London. And they have some pretty convincing screenshots to go along with that, so I think it’s fair to say it’s an accurate leak. The game may be called Assassin’s Creed: Victory, though that could also just be an internal name. Works fairly well for a game set in the Victorian ages though, eh?

It will, of course, be heading to the PC when it comes out next year. Probably around the traditional October-November time.

Hopefully Assassin’s Creed: Victory will actually work when it comes out, otherwise no amount of cheeky historical encounters with Charles Dickens (or whoever) is going to stave off the customer backlash.