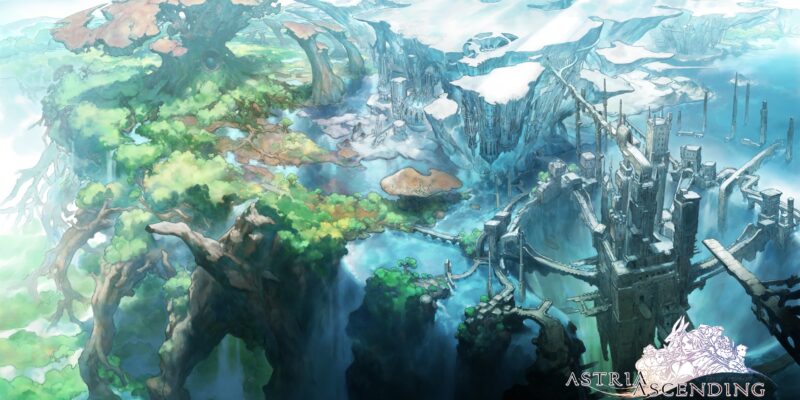 Make no mistake, the enemies in Astria Ascending will punish you if you’re not careful. This can happen in the form of status effects, including a stun that lasts for several turns. Thankfully, there’s a way for us to negate that. Here’s our Astria Ascending guide to help you farm the Stun Guard Ring.

Astria Ascending guide: Where to farm the Stun Guard Ring

The Stun Guard Ring is sold by the weapon shop in Arsion, one of the towns that you’ll visit fairly early on in Astria Ascending’s campaign. However, like most other accessories, this is a little expensive (10,000 gold a pop). It’s not advisable to spend that much, especially if you’re still trying to amass gold at this stage in the game.

Fortunately, we don’t have to venture too far to find a reliable Stun Guard Ring farming source. Simply continue your journey until you reach Aries Temple. Our goal here is to battle the Noises until we see a mob called the Chihaya. It looks like a mage wearing golden armor and leggings (seen below). 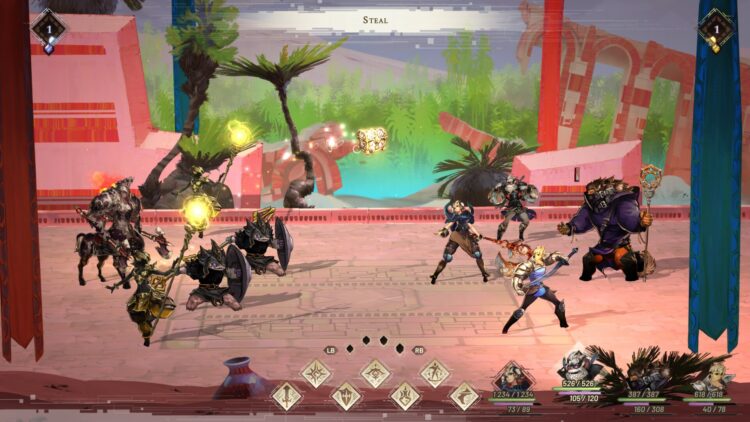 Make sure you have Arpajo in your active party and that he’s got two passives from the Thief job:

These perks cost quite a bit of SP, too, so try to have more than enough. Likewise, don’t forget that you still need to unlock star nodes that give you extra support ability (passive) slots.

Anyway, you won’t always get a Stun Guard Ring when you steal from the Chihaya. But, your success rate should still be fairly decent. Try to have at least four for all your active party members, then grab a few more that you can sell to earn gold. 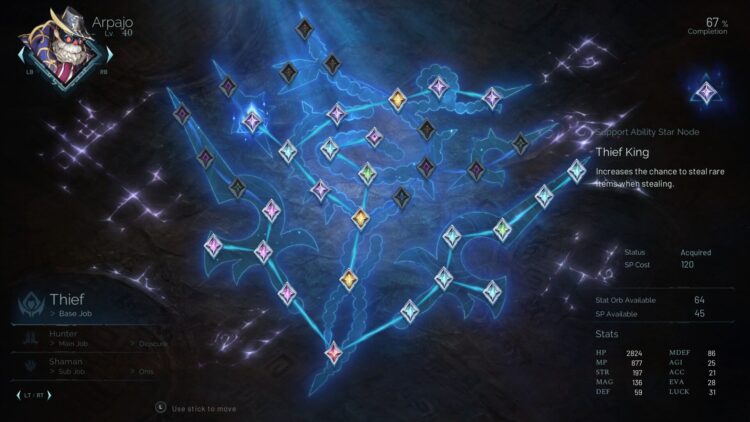 Astria Ascending guide: How to use Zodiac Ring powers

Astria Ascending Fedorah guide: Where to find items for Fedorah