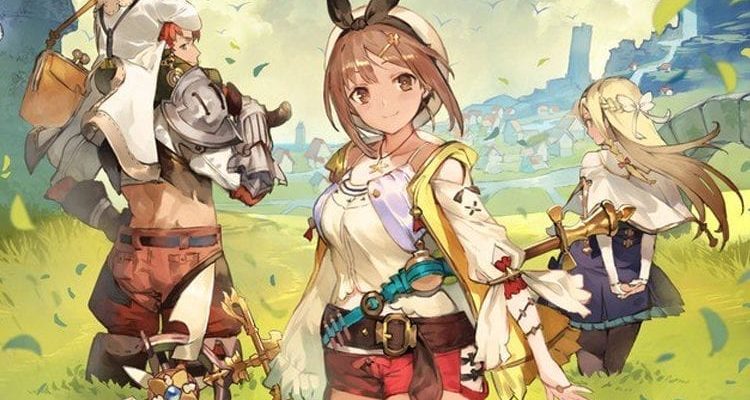 Initially announced in the latest Dengeki PlayStation, Famitsu followed up revealing that Atelier Ryza: Queen of Eternal Darkness and the Secret Hideout will be coming to PC and Switch as well. However, while the PS4 and Switch versions are planned to be released this fall in Japan, the PC version’s release date has not been announced. It’s safe to assume the PC version will be releasing alongside the console western releases of the game. Additionally, Gust has opened up a teaser website for the game with updates coming on May 28.

Atelier Ryza will commence a new coming-of-age saga. The story will be written by Gust and Yashichiro Takahashi, who is the manga creator of Shakugan no Shana and A/B Extreme prior to that. Toridamono will be doing the character designs.

The game introduces us to Ryzalin Staud (voiced by Yuri Noguchi), a self-reliant girl who feels restless about her peaceful life and is always on the lookout for excitement. She also has a strong sense of justice and can be quite stubborn when she thinks she’s in the right. She will discover something very precious to her after being introduced to alchemy.

Unlike in the previous Atelier titles, the height of the sky, flower thickets, and other things will be more realistic so it gives a greater sense of the land than before. A new turn-based battle system will be introduced as well, which will be more tense and aggressive than before. Unlike in the previous games, the new Synthesis system will be more responsive and easier to follow, which will have a skill tree-like system as opposed to the usual tile-based systems from the other games. Gathering items change depending on the tool the player uses, even when they have the same gathering points.

Be on the lookout for an official release date for Atelier Ryza: Queen of Eternal Darkness and the Secret Hideout for PC. 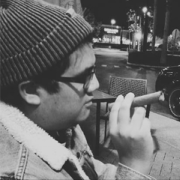 By Sam Robins26 mins ago
News