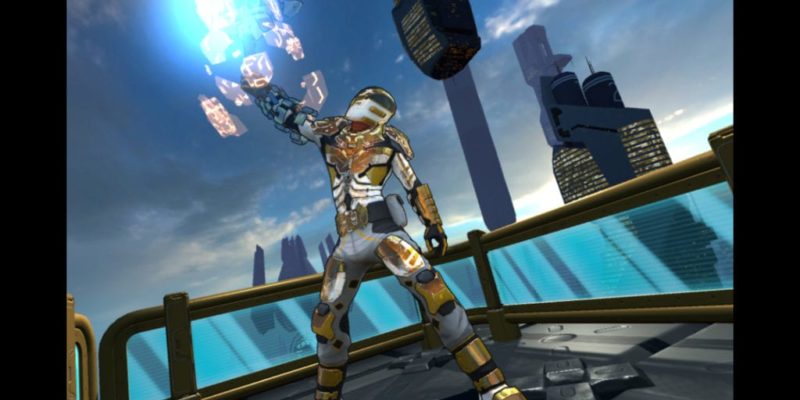 The character viewer is available now and it allows VR users to get an up-close look at Atlas Reactor’s full character roster. Viewers can check out each character’s taunts, abilities, and preview some of the customisation options.

“We believe in the promise of VR,” said Scott Hartsman, CEO of Trion Worlds. “The kinds of experiences that VR will be able to deliver speaks to the core of why many of us got into making connected worlds and games in the first place. We’re thrilled to be here for the first generation of devices that will truly begin to deliver on some of that amazing promise. We know there’s a long road ahead before millions of people have these and we want to be here creating experiences for you every step of the way. For now, we hope early VR adopters have some fun with this token of our high esteem for VR, and we salute all the other developers creating great experiences this early in its life.”

It would be very interesting to see TRION attempt to make Atlas Reactor playable in VR because it might actually work.

Here’s a few shots of the VR character viewer.

Fallout 4 Wasteland Workshop trailer and out next week

Adr1ft launches for HTC Vive in May