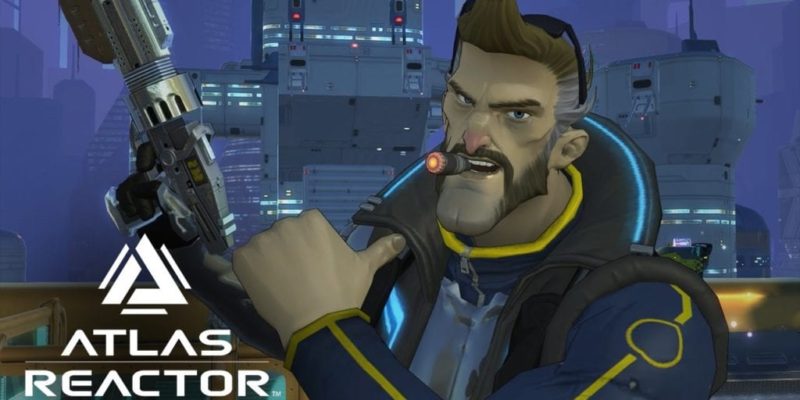 TRION’s turn-based strategy Atlas Reactor has launched its second season today and with it comes a change to the game’s business model.

The game is now fully free to play and a new currency called Flux has been added which can be earned by playing. This currency can be used to collect Freelancers, Mod Tokens, Master skins and more. In other words, the game has moved over to a more traditional free to play model.

Freelancers can also now be purchased separately and players can upgrade to the Premium Edition to unlock them all. Anyone who purchased the game previously will receive a thank-you package which will include loot matrices, in-game currency, an exclusive emblem, title and banner, and more.

This second season brings a new Freelancer to the action, Brynn the SkyWarden as well as the following content:

Atlas Reactor is an interesting game and if you’re a fan of turn-based tactics then it’s worth taking a look.