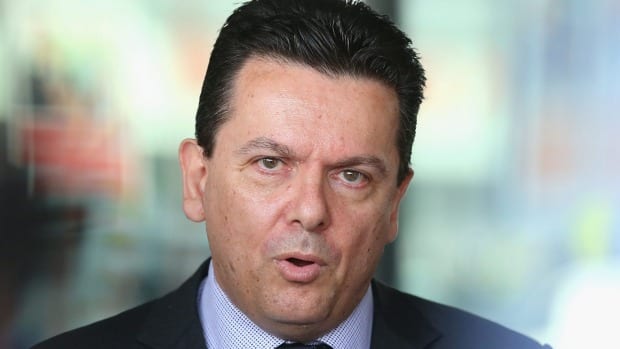 The CSGO gambling scandal has caught the attention of the politicians in Australia with Senator Nick Xenophon about to propose a bill that would class some games such as DOTA 2 and CSGO as gambling.

With gamers now being bombarded with microtransactions in free to play games, there is intrinsic value in items that are purchased or won by a gamer. This has spawned the third party gambling scene and unscrupulous individuals are taking advantage of it as we have seen with the CSGO and Youtube debacle. There are now at least two lawsuits filed against these gambling sites in the US.

Senator Xenophon told the Sydney Morning Herald,”This is the Wild West of online gambling that is actually targeting kids. Instead of shooting avatars, parents soon find out that [their children] have shot huge holes through their bank accounts,”

Xenaphon does have a valid point, it is gambling no matter how you look at it, and it has been easily accessible to kids. With no regulation, these Counterstrike gambling sites have been able to get away with it helped by unregulated Youtube promotion from so-called “influencers”, or paid shills if you prefer.

Xenaphon is not calling for a ban on games, what he is asking for is to “make it illegal for games to seek payment for items of varying value according to chance”.

Now that Valve has come out the shadows and banned the use of their API by the gambling websites, many have shut down, but it is still a problem.