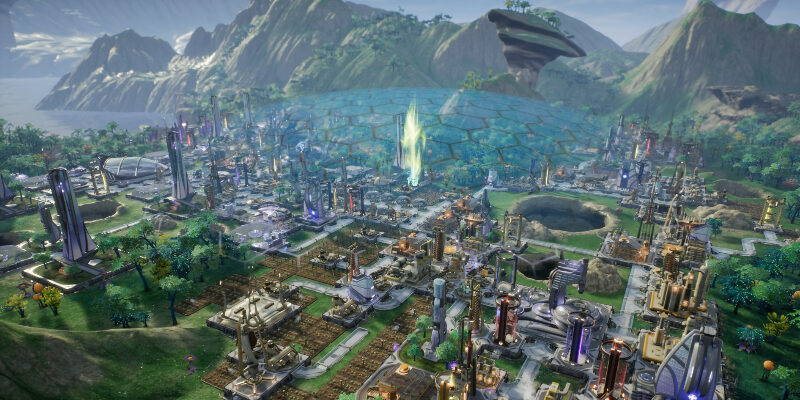 Another week, another free game courtesy of Epic. This time around Aven Colony is going to be free on the Epic Games Store. Beginning November 4, Epic Games Store users will be able to add the alien city builder to their library. It will remain available for free until November 11.

We don’t know exactly how much it will cost after this offer ends but it’s possible to take a reasonable guess. On Steam, Aven Colony retails at $30 USD outside of sales. Although, right now it is 75% off at $7.49 USD until November 1. Unless you really dislike Epic, I’d recommend taking the free offer instead.

Is it worth playing?

In short, yes. Aven Colony is a great city builder that takes advantage of its extraterrestrial theme to create some fun mechanics. At $30 USD there was an argument against buying Aven Colony, but with the Epic Games Store taking away that price tag, it’s certainly worth a try.

Aven Colony‘s gameplay tasks you with providing humanity with a new home. The human race has managed to venture beyond its own solar system but is now facing the challenge of colonizing unfamiliar planets. It’s important that you manage resources whilst slowly growing the colony in order to give humanity a future beyond Earth.

This adventure isn’t just a glorified sandbox either. Aven Colony has a fully-featured single-player campaign. By playing through it you can discover the secrets of Aven Prime and figure out exactly what this unknown planet was once host to.

Aven Colony is published by Team17, the British publisher known for a range of iconic indie games. That impressive catalog includes Worms, The Escapists, and Overcooked. As for the developer, Mothership Entertainment is a small Austin-based studio with just four employees. However, this team has vast experience with its members previously working on the likes of Fable and Metroid.