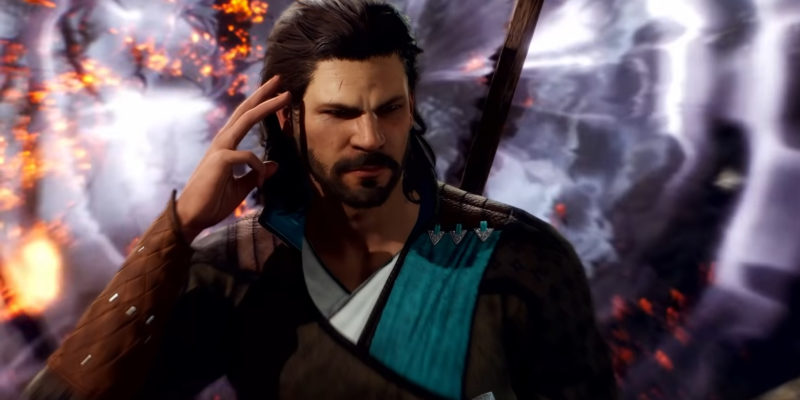 The Baldur’s Gate franchise is certainly one worthy of respect. It made huge waves in both the gaming and D&D communities when it debuted back in the ’90s. However, it fell into obscurity after BioWare moved on to other franchises. It received some spin-offs, remasters, and expansions since 2001 when Baldur’s Gate 2: Throne of Bhaal released, but a modern, proper entry like Baldur’s Gate 3 has been a long time coming. Larian Studios clearly understands this though and intends to revive the series as well as bring it into the modern age. Things like graphics will of course look significantly better, but Baldur’s Gate 3 will also feature revolutionary dialogue options according to the developers.

In the latest community update, Larian discussed its design choices for dialogue and how it improved on systems from previous projects. The goal has been to create a narrative experience that responds in specific ways to player choices. Larian proudly boasted that Baldur’s Gate 3 totes over 1.5 million words across all of its dialogue options. Furthermore, the interactions can be triggered in various different ways. Online cooperative play will also create unique situations when it comes to dialogue.

“If your character walks into a dialogue situation, the cinematic dialogue begins with you by yourself. If one of your posse comes close, they can choose whether or not they join you in the discussion. Once they do, they can tell you what options they would like you to select as you ponder your next choice,” the update read. 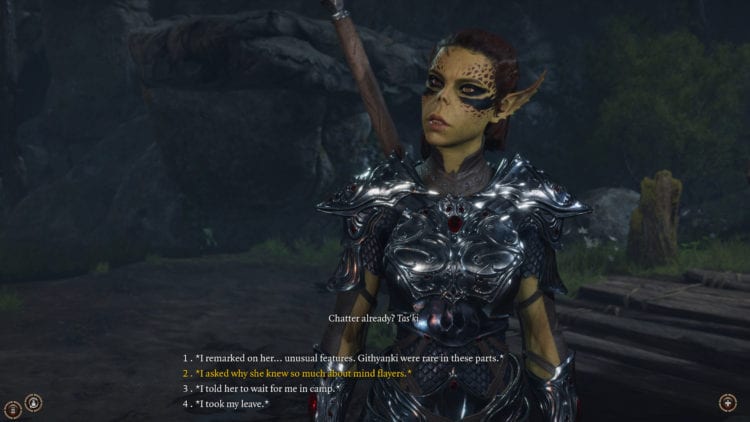 Your party is of course free to roam around while you converse as well. That’s where things begin to get interesting and potentially ridiculous. While you chat away, friends can run amok in the background or troll in other ways, like picketpocketing you. They can even leave the area entirely if you fail to stop gossiping, or take matters directly into their own hands by killing the character you’re speaking to. It sounds incredibly fun and well thought out, but the innovation doesn’t stop there.

Where Baldur’s Gate 3 truly shows its modern dialogue design, is via its integrated features for content creators. We’re talking about live audience interactions through dialogue choice voting. This feature can be linked to both Stadia and Twitch services and displays the statistics live on screen. The content creators can then see what the popular choices are and direct the gameplay accordingly. It sounds convenient, immersive, and likely to result in some hilarious, fun times for those that use it. It also means content creators don’t have to rely on external apps or spammy chats to figure out what to do.

The interactions don’t stop there, however. Audiences can also pull up the player’s menu, stats, spells, and character sheet, effectively turning them into digital dungeon masters. It looks like Larian’s thinking outside of the box, and that’s what is needed as we move into an age of increasing online connectedness.

It sounds exciting, but we will ultimately have to see for ourselves how it all turns out. Many developers promise revolutionary this and dynamic that. Larian is no exception to scrutiny, but we have our fingers crossed. Baldur’s Gate is a franchise that truly deserves a glorious return to prominence, and if it can deliver on all of its promises, we may have a new BioWare on our hands. The RPG space could certainly benefit from some new major developers, after all.

Baldur’s Gate 3 launches into Early Access as soon as September 30. The final date is still unconfirmed, but Larian is hoping for a September release. If there are any further delays, they shouldn’t set it back by much.

Panzer Dragoon: Remake will fly on PC “soon” according to developer