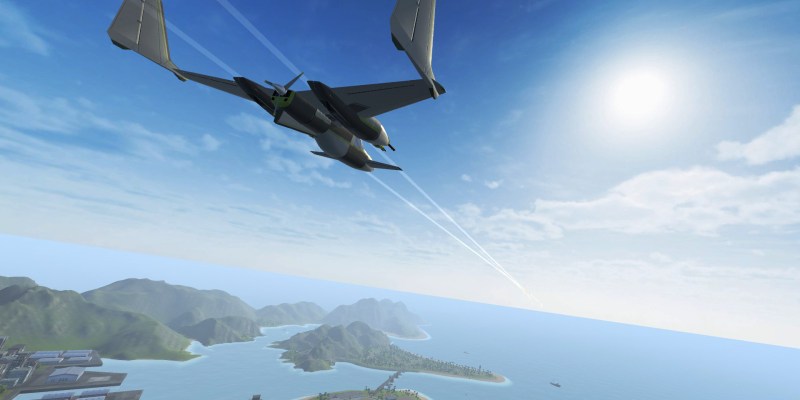 In December 2019, Felipe Falanghe, creator of Kerbal Space Program, announced he was working on a new title, Balsa Model Flight Simulator. The initial announcement showed off a little bit of pre-alpha footage. It also revealed some of the features the game would have. Since then, Falanghe and his team have been flying under the radar, but they’ve just broken radio silence. Publisher The Irregular Corporation has released a new video that features Falanghe showing off new gameplay.

In the video, Falanghe takes you through the process of building and then flying your custom model aircraft. He also shows you how to crash it. This gameplay footage is the first we’ve seen of Balsa Model Flight Simulator since the initial announcement. The video is 16 minutes long, so take your time and soak it all in.

As you can see from the gameplay walkthrough, the level of customization for aircraft in Balsa Model Flight Simulator is incredibly deep. I’m not sure I’d ever get around to flying. I just want to make a fleet of wildly different aircraft. Deciding on a color palette and decals alone could take several hours per plane. Then you have to name each aircraft. Based on every character I’ve ever created for an RPG, that’ll take at least another 30 minutes.

Come in beta tester, do you copy?

Now that you’ve whetted your appetite, you’re probably eager to try your hand at building and customizing your own model aircraft. After hours of that, you’ll probably get around to flying it. Plus, you can even battle the model aircraft you create.

Well, good news! Sign-ups are already open for the Balsa Model Flight Simulator PC closed beta. The beta is scheduled for early summer, and you can fill out this form to get your name on the list. 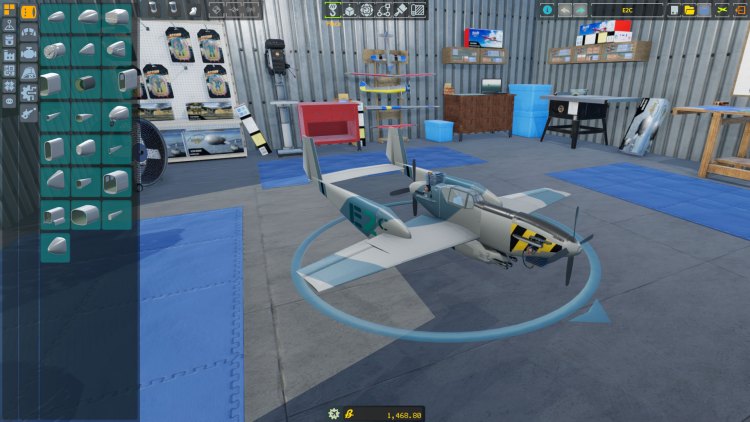 This is where you will spend most of your time in-game.

If you’re keen to talk more about Balsa Model Flight Simulator, you can also join the game’s discord server. While you’re at it, you can also add the game to your Steam wishlist.