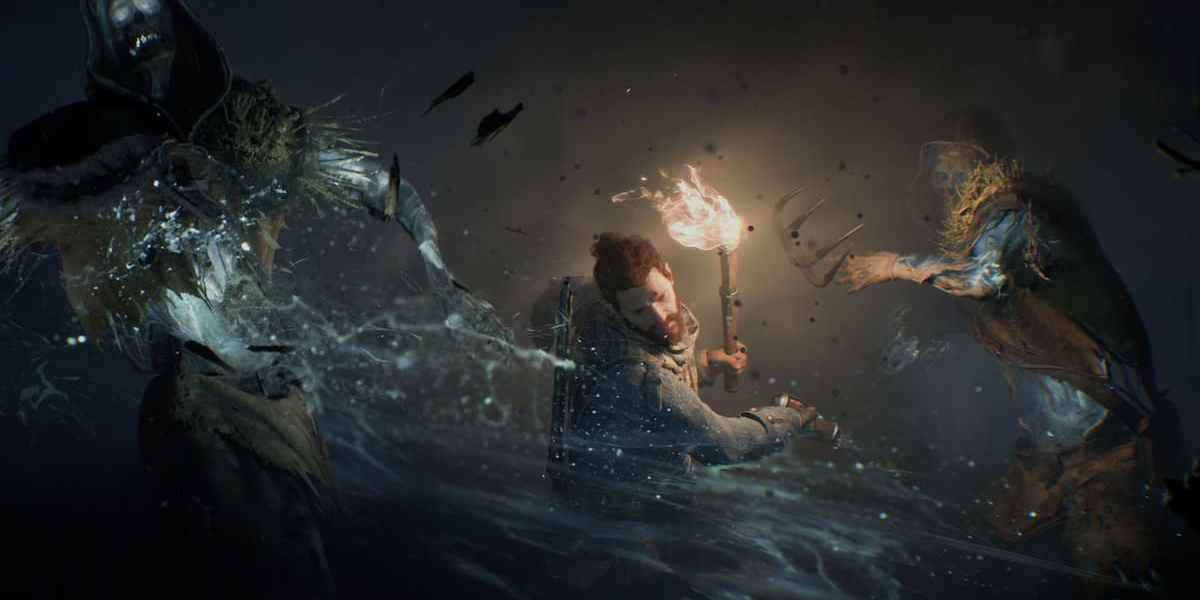 Gaming enthusiasts mostly know Life is Strange studio Don’t Nod Entertainment for its narrative-driven adventure games. Much of the developer’s work features branching storylines and contemporary settings, as well as a notable lack of combat. Having said that, the studio actually has dabbled in the action genres before with games like Remember Me and Vampyr. And thanks to yesterday’s Game Awards show, we now know that Don’t Nod has not yet finished exploring these genres. During Geoff Keighley’s latest presentation, Don’t Nod unveiled Banishers: Ghosts of New Eden, an action RPG that combines the studio’s usual method of storytelling with a dose of action combat.

Banishers: Ghosts of New Eden’s Steam page gives the rundown on the game’s story, which takes place in the titular New Eden. Unlike most of Don’t Nod’s past games, Banishers features a more outwardly fantastical theme as opposed to the studio’s usual modern settings with supernatural elements.

Becoming what you hate

In the year 1695, ghost hunters known as Banishers seek to guard innocent lives against the supernatural. The story focuses on Antea Duarte and Red mac Raith, two Banishers who happen to be “fated lovers.” A mission gone wrong leads to the demise of Antea, who turns into one of the very spirits she fights against. This forces Antea and Red to embark on a journey to turn her back to normal.

The reveal trailer for Banishers: Ghosts of New Eden mainly focuses on the game’s characters and drama, with only a slight teaser as to what the combat will entail. Time will only tell how interesting or engaging the combat will end up being when compared to the narrative. The Steam page says that the game will come out at some point next year.

How to unlock the Waverider Boat in Genshin Impact