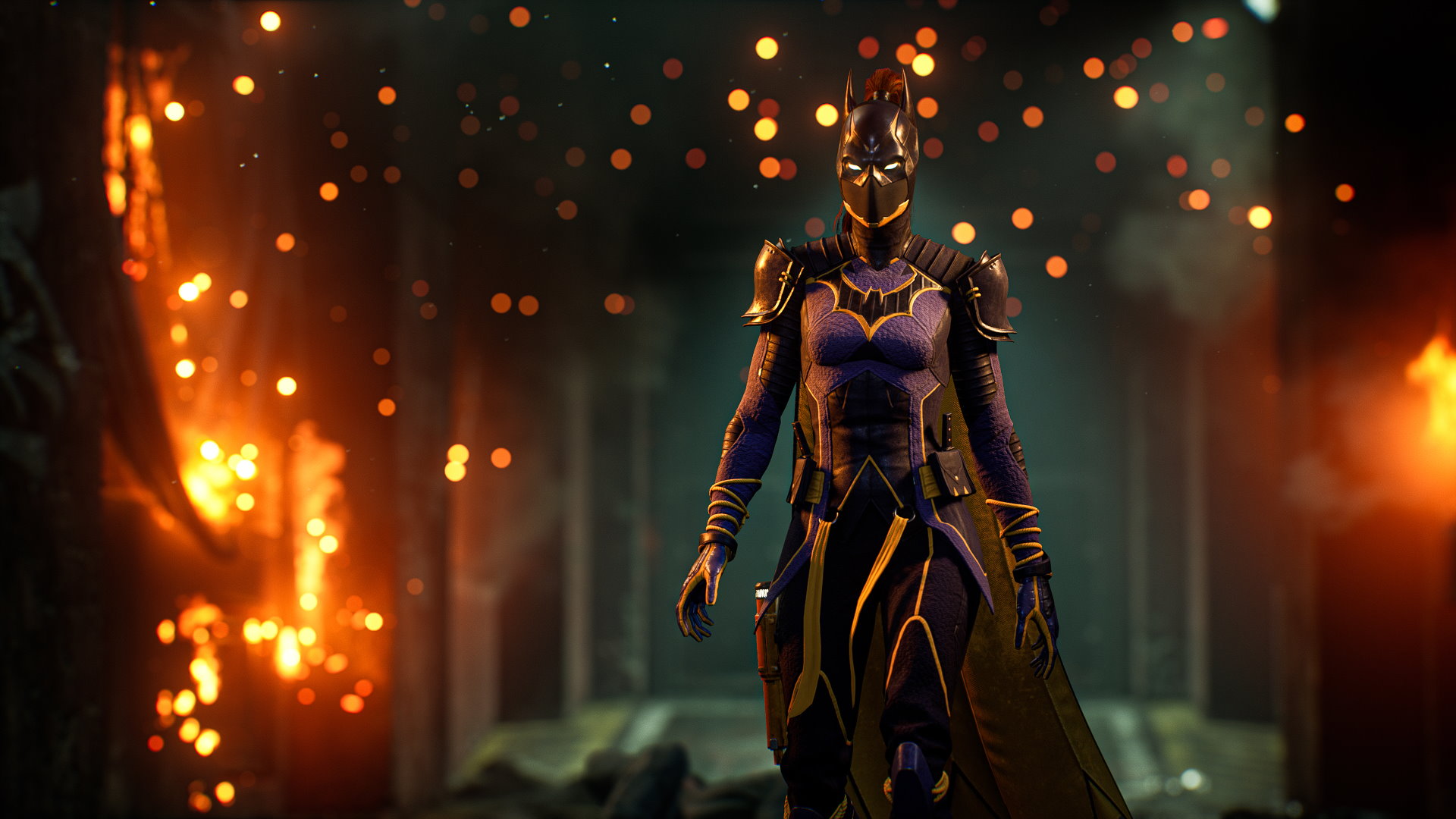 San Diego Comic-Con 2022 is off an running, which means we’re getting a ton of announcements and reveals on everything from movies to games. For the latter, WB Games has offered a new gameplay trailer for Gotham Knights, this time focusing on Batgirl herself. WB Games has been releasing new trailers showcasing each of the four playable characters of the game. Both Nightwing and Robin have had their chance to shine. But now, it’s time for Batgirl to show her stuff.

Batgirl, aka Barbara Gordon, first shows up sporting her classic purple and yellow suit. However, it’s her abilities that stand out the most. Batgirl is armed to the teeth, brandishing a powerful baton weapon that’s more than what meets the eye. From what I can gather, the baton can also become used like a nunchaku, increasing Batgirl’s attack range. She also has a grappling hook that allows her to close in on foes, or rip them from the air.

The gameplay trailer for Batgirl shows how quick and dangerous she’ll be in Gotham Knights. Unlike Robin, who leans hard on gadgets, or Nightwing, who’s all about the beatdowns, Batgirl feels like a blend of the two. She appears like the most balanced character with her baton, batarangs, and martial arts skills working in tandem to take down waves of goons. Her baton can also be charged up to dish out an area of attack move. Frankly, I think she looks awesome.

Plays well with others

The second part of the Batgirl gameplay trailer shows off a boss battle and some co-op moves you can pull off with other Gotham Knights players. It’s brief, but the footage demonstrates Batgirl’s penchant for knocking enemies around like ping pong balls and having her allies finish up the attack. There are also some alternative costumes shown off, and they’re looking nice.

Gotham Knights is a co-op action game coming to PC on October 25. For other news coming out of the show, it’s been confirmed that Batman is “really dead” and the Joker won’t make an appearance. 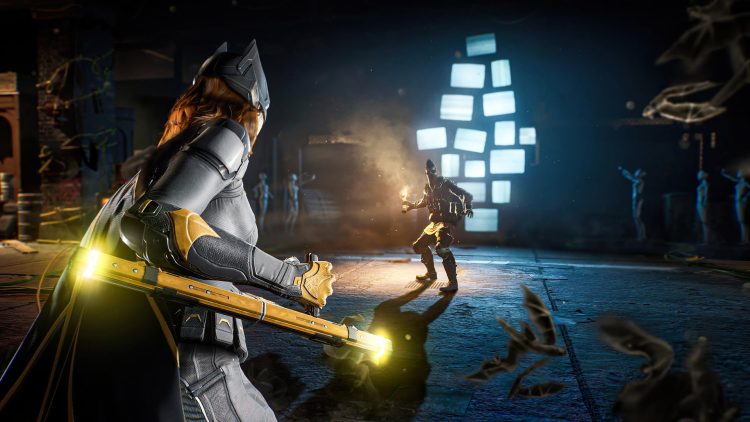 River City Saga: Three Kingdoms — Is it worth it?