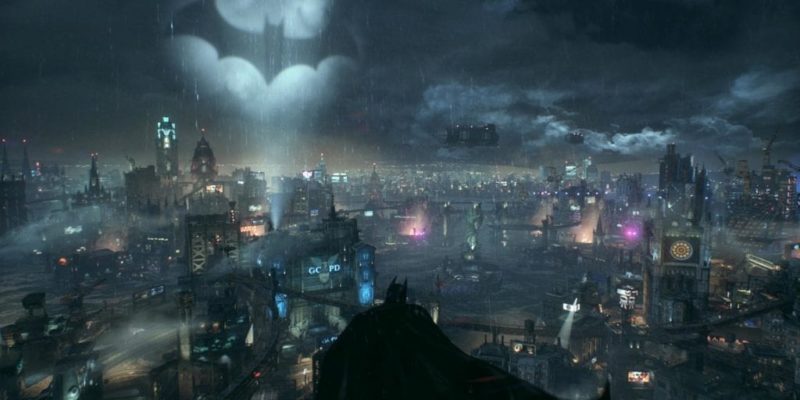 Warner is now putting the first “interim patch” for the PC version of Batman: Arkham Knight into testing according to their latest update.

This patch is a step toward a final fixed version of Batman: Arkham Knight which suffered from horrendous performance issues which prompted them to pull it from sale shortly after it launched. If all goes to plan, the patch will be issued in the “next few weeks”.

There does appear to be light at the end of the Bat Cave now. If you can’t wait for the patch, you can always check out the tweak tool that we tested last month which at least made the game playable for us even if we did have to turn off some of the bells and whistles.

Updates players can expect to see in this upcoming patch include:

While our first priority is fixing the issues listed above, the team is continuing to work on the following:

Latest Humble Weekly Bundle is both Mighty and Magical