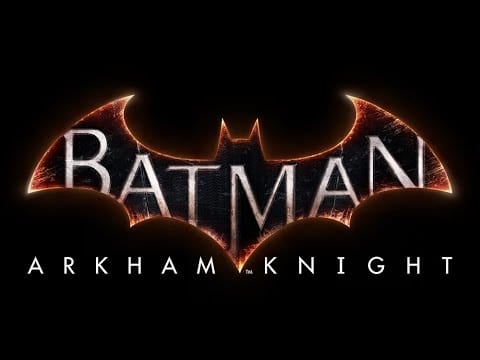 Voice acting has always been a strong point in Rocksteady’s Batman series, and in this video the voice talents from Batman: Arkham Knight demonstrate their skills.

Actors Kevin Conroy (Batman), Jonathan Banks (Commissioner Gordon), John Noble (Scarecrow), and Ashley Greene (Barbara Gordon) all explain their roles and characters in the upcoming Batman game. I will point out that Ashley Greene says “Batmin” which (as podcast listeners will know) we always knew was the correct way to pronounce his name. Good to have that confirmed.

You can watch the trailer below, which is also peppered with game footage.