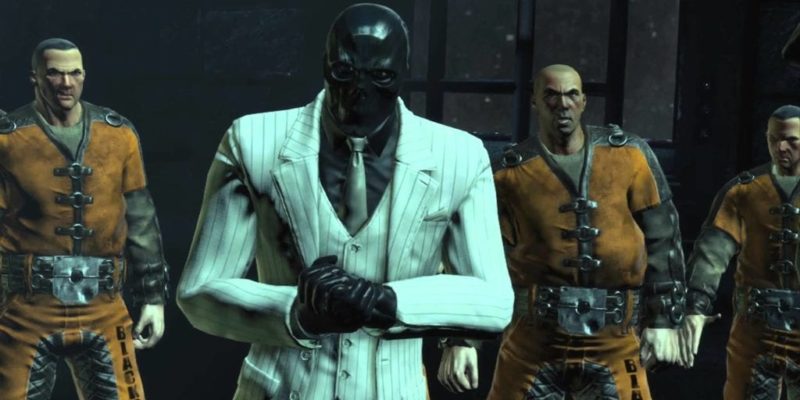 This image taken shortly before Batman slipped off the grotesque and fell to his death. Onlookers later wondered what the hell he was doing lurking on the edge of an icy roof with no safety equipment.

A launch trailer for Batman: Arkham Origins – titled Personal Mission – has swooped out of the shadows, bringing with it all the BIFF, POW and SOCKO you could hope for.

It’s two minutes of footage which mostly shows our man Bats breaking arms and legs, kicking people through furniture, and generally just being a bit of a nuisance. It’s not hard to see why so many people want to stop him… and that’s pretty much the theme of this trailer, with antagonist Black Mask repeatedly stating that he’s made it his personal mission to track down Batman and kill him. Which explains the trailer’s name, I suppose.

Batman: Arkham Origins is out this Friday, on 25 October. We’re not expecting review code until then, so our review will likely pop up early next week. As ever, we’d recommend holding off on any purchases until we’ve given it a good going over, but I know what you lot are like when it comes to Batman.