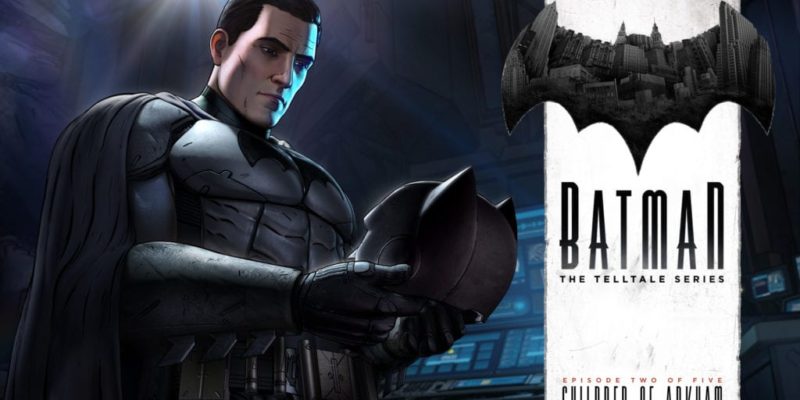 Telltale’s Batman series didn’t get off to a great technical start on PC, but maybe Episode 2 of the series will help him find his wings. The release date for that second installment has been announced today as 20 September.

Dubbed ‘Children of Arkham’, Episode 2 will be getting an airing at a PAX ‘crowd play’ event on Saturday (3 September). Telltale have a panel at PAX, so that’s also presumably where some actual information about the second episode might be divulged. Until then, all that’s really been released is the title, the release date, and the image of Bruce contemplating his helmet.

I mean, it’ll probably have some quick-time-based punching. And Batman will be in it. But that’s probably enough rubbish speculation for now.