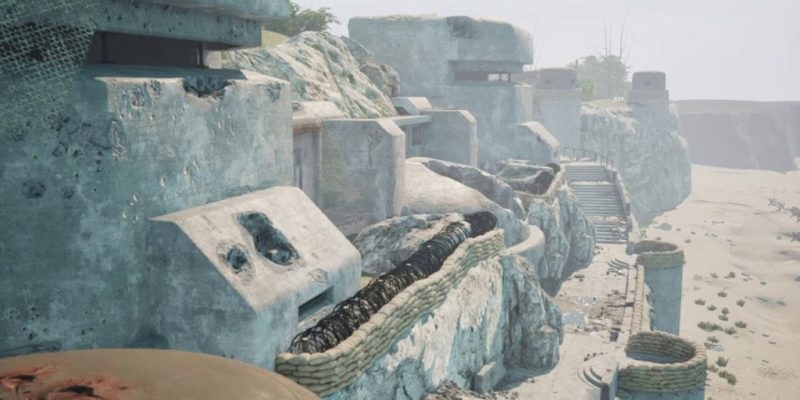 Bulkhead Interactive’s WWII shooter Battalion 1944 has been doing well in Early Access and they are about to drop the first major update.

A new client will be released tomorrow, 8 March, and it brings a load of changes including a new map based on a Normandy beach. Further changes are also being made to the existing Liberation map with improved lighting and Manorhouse has been reworked with many changes.

The update will include improved mini-maps with key areas now more visible. XP and rewards have also been changed and players will be “rewarded more for playing the game adding the ability to level up faster and gain free War Chests more regularly”.

Improvements have also been made to the netcode based on feedback from players and competitive matchmaking should be faster for players in populated regions.

A full list of changes can be found over on Steam ahead of tomorrow’s update and a few videos have been posted to demonstrate the map changes including the new Normandy map.

City of Titans team ready to show the avatar builder