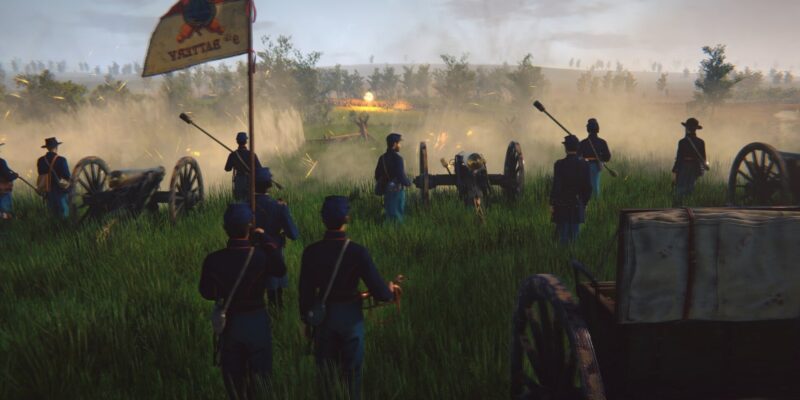 Some games get stuck in development hell for a pretty long time. This might be a silly question to ask, but does anyone remember Duke Nukem Forever? Despite most people wanting to forget about the game after its launch, it still took 15 years for the Duke to return. Of course, nowadays people likely want him to stay away for a bit longer. Regardless, some games do take a long time in the oven. You can ask developer Flying Squirrel Entertainment, which today announced that after a decade of work, the multiplayer Civil War game Battle Cry of Freedom will at last release in the first half of 2022.

The game has been in development since the year Skyrim launched, to give you an idea. Hell, it’s been in the works for so long that our first article on it is from 2012. But the length of time does makes some sense. Flying Squirrel’s project is ambitious, bringing upwards of 300 people in multiplayer battles between the Union and the Confederacy. But that’s only the start. Battle Cry of Freedom will also have Commander Battles at release. Those allow you to take a company of NPC soldiers into battles with “up to 800 Bots per Server.” Hopefully the game, and its servers, can handle that kind of chaos.

Battle Cry of Freedom will be a massive game in aspects beyond player and bot count. It will include 14 maps that have been inspired by some of the famous battlefields of the war. There will be “dozens of classes,” coming equipped with their own loadouts that help with more than just taking down enemies. You can choose classes that can construct things like trenches or barricades. The game also lets you march into battle with a fife or drum, if you feel your calling lies with troop morale.

The game will contain a plethora of features on release. Flying Squirrel stresses historical accuracy among not just the weapons and soldier equipment, but with the music as well. The game will have 50 music tracks, and musician units carrying “fifes, bugles, banjos, violins, or pianos able to play historically accurate tunes.” And if the aforementioned 14 maps aren’t enough, the game will also include a map editor.

Battle Cry for Freedom will release in the second half of 2022 for PC via Steam. 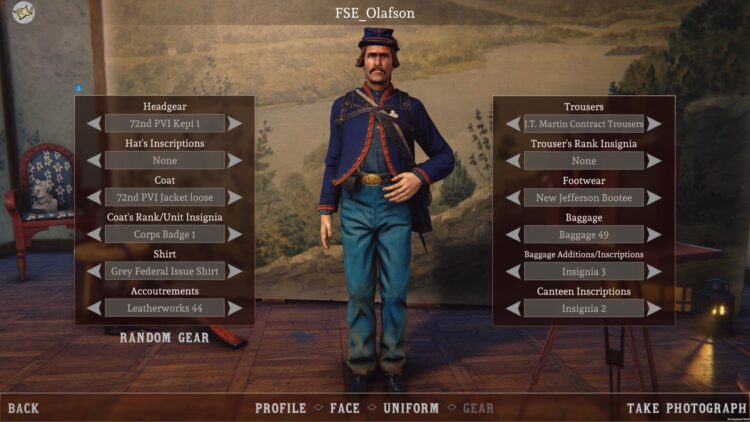