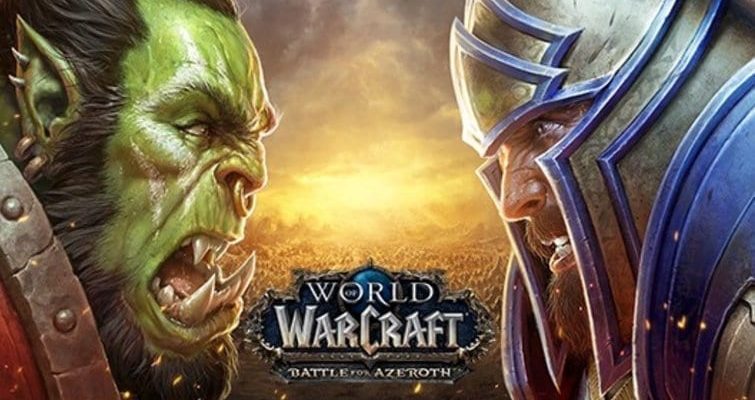 According to a press release early this morning, Blizzard announced incredible results of the latest expansion for World of WarCraft. Battle for Azeroth, which released worldwide last week, surpassed 3.4 million sales in just one day. This makes it the fastest selling of all prior expansions since the game released in 2004.

Fans seem to love the new expansion, considering they helped it set this impressive record.

“Battle for Azeroth is a definitive chapter in the Horde and Alliance conflict at the heart of Warcraft, and it’s been thrilling to see players representing their factions in record numbers and embarking on their war campaigns—not to mention joining in ourselves,” said Mike Morhaime, CEO and cofounder of Blizzard Entertainment. “But the launch is just the beginning of this conflict. More epic content is coming to World of Warcraft in the weeks ahead, and we can’t wait for players to experience the full story as it unfold over the course of the expansion”

We’ve been waiting for months for Battle for Azeroth to arrive. It seems all the waiting has paid off; fans clearly love what they are seeing. A lot of effort went into developing this particular expansion, and it shows in the final product. 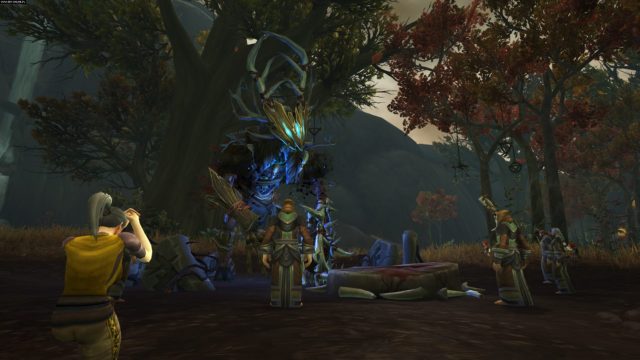 What are your thoughts on Battle of Azeroth ? Are you enjoying it so far? Were you one of the millions who purchased it on day one? Let us know!

Soulcalibur VI’s Libra of Soul story mode lets you take your own custom fighter into battle, in story and online

The Destiny 2: Forsaken “Last Stand of the Gunslinger” trailer hits you right in the feels