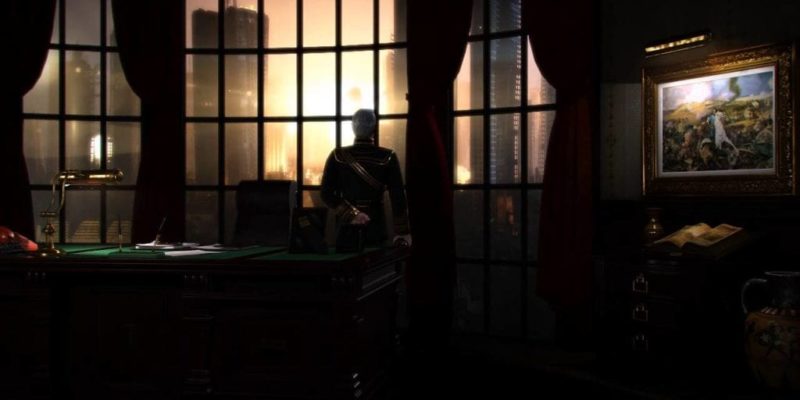 It’s taken a shade over one week for Battle Worlds: Kronos to meet its Kickstarter goal of $120,000 USD. The game is being developed by King Art, who you may know from the adventure game series Book of Unwritten Tales, and represents a return to a pet project for which the team found itself unable to secure a publisher.

Luckily, in 2013 you don’t actually need a publisher any more. You just need Kickstarter and a lot of people who remember games like Battle Isle with a fond twinkle in the eye. Battle Worlds looks like it will be tapping into that same turn-based, hex-centric genre with some gusto.

Stretch goals for the project are already in place, with plans for more multiplayer and single player challenge maps, as well as (if funding reaches $360,000 or more) a full expansion for the game.

The team has also released a new, cinematic style trailer to celebrate reaching the funding milestone. You can watch that below. We should have an interview with King Art’s Jan Theysen on the site in the coming days.

Paradox bringing Knights of Pen & Paper +1 Edition to the PC