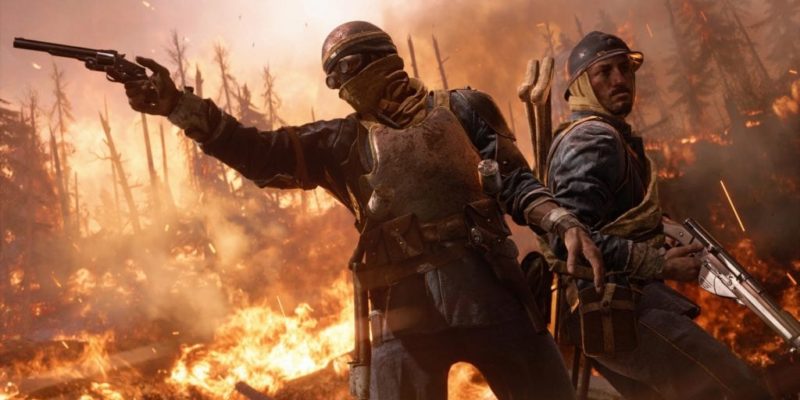 The May update patch for Battlefield 1 is available today, sneaking under the wire just before the month ends. Headlining the changes are alterations to Operations matchmaking and the return of the ‘Premium Friends’ system.

From now on, when players complete a match in Operations, it will loop them back into another match. You’ll be in the same Operation, but on the opposing side. “By remaining on the same server with other players, instead of returning to the globe screen, we believe this will reduce the occurrence of being matched into an empty server,” DICE say. They add that there are plans to have this system cycle through Battlefield 1 Operations (rather than stick on the same one) in future.

As mentioned, the Premium Friends system is coming back. It’ll run “as we lead up to EA Play”, which is a bit vague but presumably means it’s active until around 10 June. Just as before, it’ll allow people with Premium Passes to host parties in which all players get access to DLC. Read the changelog for the rest of the specific changes.