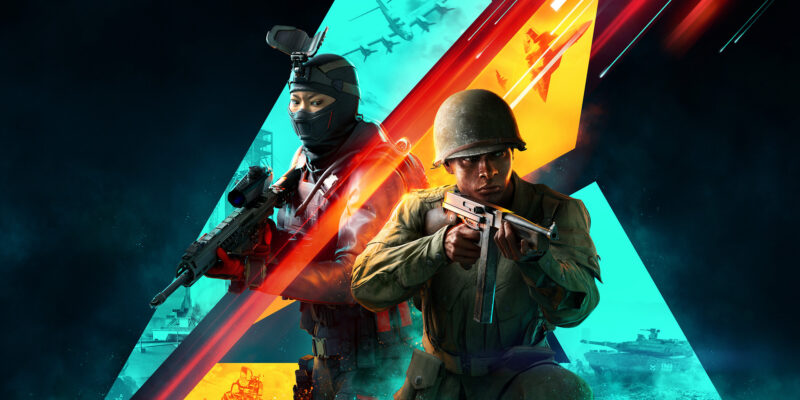 Battlefield 2042 obviously isn’t out quite yet, but I’m sure many of you are wondering what exactly will follow the game’s launch next week. Or this week. Whatever. EA has pulled back the curtain a touch and has vaguely detailed what we can expect from the game’s first season and battle pass as progress creeps along. In 2022, the game will have four seasons, four battle passes, four additional specialists, four cheesy gordita crunches, a nacho cheese chicken chalupa, and three Doritos Locos Tacos. What am I talking about again? Right, video games.  EA may not guarantee some of that. There will be new maps, plus updates to the Battlefield Portal, which will almost definitely not lead directly to a Taco Bell.

Season 1  will be available early next year and will have the first battle pass and specialist. The new specialist, much like the others, will have their own unique trait and specialty. I’m hoping they’re surprisingly good at knitting tiny sweaters for their cats. There might be one of those new maps, but there’s no way to be sure since there aren’t many details yet. After launch, however, there will be weekly missions and rewards and some limited modes as part of the pre-season.

Battlefield 2042 teases its first year of seasons and battle passes

Battlefield 2042 obviously takes the series to the near future. The game will pit players against players in deadly scenarios focused on hunks of metal that throw small metal explosions at each other for the purposes of being a person that has more K than D in their K/DA.  Although the game is launching proper on November 19, it enters its “early access” phase on Friday for EA Play Pro subscribers and anyone who pre-purchased the game’s more expensive early versions. Do you have what it takes to shoot other tanks while in a tank of your own? Probably. 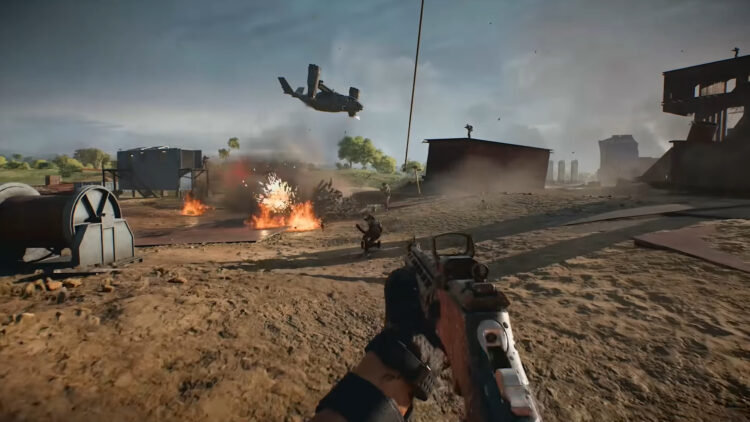 Farming Simulator 22 will finally include used vehicle purchases, and more

The Gunk gets its official December release date