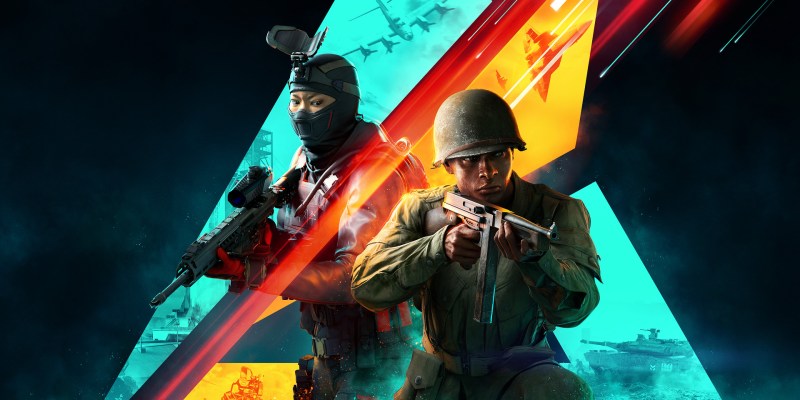 The Specialist System in Battlefield 2042 is getting more meat on the bones, with five new specialists confirmed. And Electronic Arts and DICE have names and details for all.  Your new specialists are Navin Rao, Santiago “Dozer” Espinoza, Emma “Sundance” Rosier, Ji-Soo Paik, and Constantin “Angel” Anghel.

The introduction of specialists brings new customizability to the Battlefield franchise. Typically, players would pick a class to choose certain weapons and equipment. With the introduction of specialists, however, you get more options beyond the typical kit. Your specialist’s gadget and loadout will be customizable, with their Specialty and Trait defining how they operate. The Specialists will replace the class system completely, regardless of prior complaints.

Meet the new specialists of Battlefield 2042

All five of the new specialists have their own unique abilities that can be used to turn the tide of a battle. These features can range from support-based abilities, such as recon, or combat-based ones like taking less damage. Here are the abilities each Specialist possesses:

These will be the last five Specialists for Battlefield 2042. The game is set to enter Early Access on November 12, following a full release on November 19.