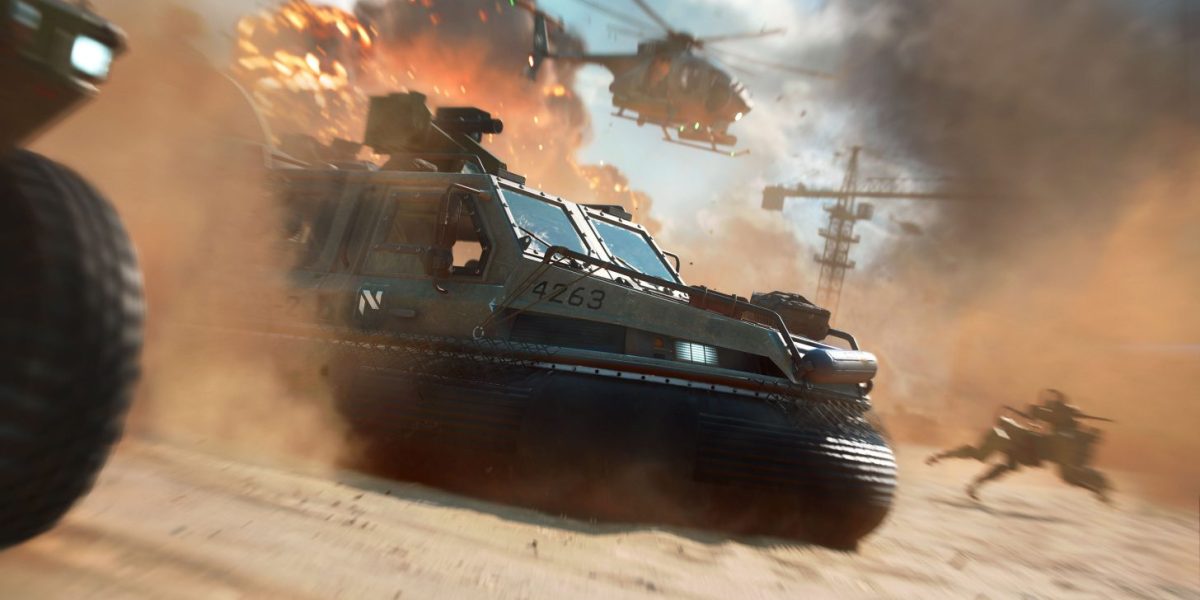 The next installment of EA’s large-scale warfare franchise launches this November, with the beta now available for those who preordered. The Battlefield franchise is known for pushing the limits of hardware, and 2042 looks like it will bring the heat once again. Aside from the crazy destruction, massive teams, and flashy graphics, it will also introduce giant new maps for players to fight on. That’s a lot to take in, and your old hard drive is likely thinking the same. Hence, WD partnered up to offer some PCIe 4.0 SSDs from its Black series so you can get the best loading times in Battlefield 2042. The best part? There’s money to be saved.

Right now you can grab a bundle with a 500 GB PCIe 4.0 WD Black SSD plus a code for Battlefield 2042 with preorder bonuses for just $89.99 over at Best Buy. That’s like paying for the full price of the game and getting 500 GB of speedy storage for just $30 extra USD. Considering that consoles now rock speedy storage as well, this is finally a pretty good time to upgrade if you’re using something old and slow.

Provided, you will need a motherboard that supports the PCIe 4.0 storage spec, but now’s a pretty darn good time to upgrade there as well. If you want a Ryzen 5000 or Intel 11th generation CPU, there are currently plenty of deals to be found. The same goes for the accompanying motherboards. If you already have a PCIe 4.0 spec’d motherboard, this will be a nice additional upgrade for one of those extra m.2 slots. More and more new games will benefit from speedy storage after all. 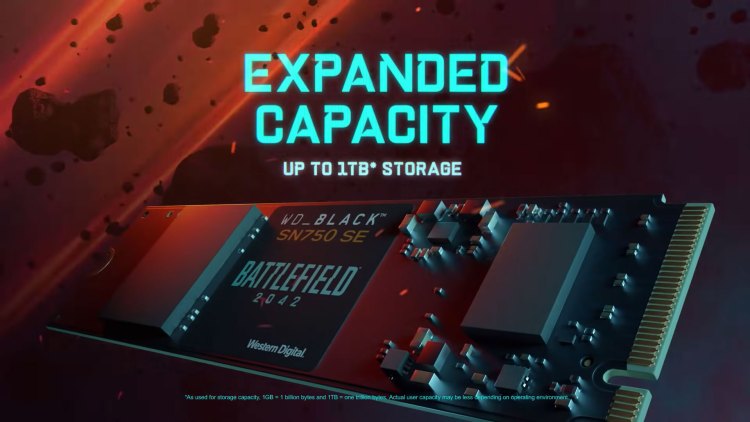 If you’re wondering how this PCIe 4.0 SSD is so cheap, then you’re correct to be questioning this deal. Many PCIe 4.0 drives reach insane sequential read speeds of 6,600-7,600 MB/s, but these are spec’d lower. When using this WD Black SN750 SE SSD, you’ll only see sequential read speeds up to 3,600 MB/s. Still, that’s enough to blow any SATA SSD or mechanical hard drive out of the water, and the performance is hard to argue with at such a cheap price. These drives also use 30% less energy than previous generation drives with equivalent performance, so they shouldn’t get too hot and throttle.

Many games are just now making use of the performance allotted by PCIe storage drives, so this WD Black SSD won’t let you down for several years at least. You’ll also be ready to go when Battlefield 2042 launches this November.

We do not receive a commission for this post or any of the affiliate links.

Far Cry 6 guide: How to get the Avispa Buzzer (Resolver)

Far Cry 6 camp facilities guide: The best upgrades for your base