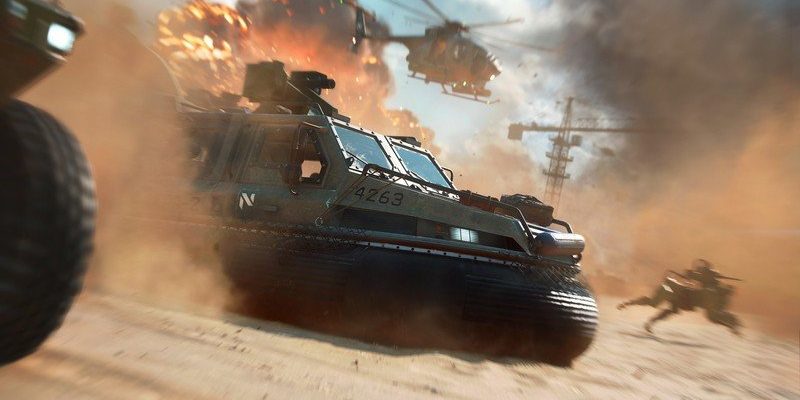 Earlier rumors of Battlefield 2042 getting delayed have been proven true — but at least we’re getting more open beta details soon. DICE general manager, Oskar Gabrielson, sent out a social media-wide message announcing the delay. The game will miss its scheduled release date of October 22, and will instead touch down on November 19. The delay isn’t significant, by any means. Previous reports were claiming it’ll launch early next year.

Battlefield 2042 hasn’t been the only game delayed this week, but the reason is a common one. In the message, the DICE team shines a light on how much COVID-19 has “created unforeseen challenges.” Indeed, the ongoing global pandemic has thrown wrenches in many plans since 2020, grinding development to a meandering pace and canceling many live events. According to the team, the complications arising from the realities of today’s world is keeping Battlefield 2042 from its initial launch date.

“Building the next generation of Battlefield during a global pandemic has created unforeseen challenges for our development teams,” writes Gabrielson and DICE. Given the scale and scope of the game, we had hoped our team would be back in our studios as we move toward launch. With the ongoing conditions not allowing that to happen safely, and with all the hard work the teams are doing from home, we feel it is important to take the extra time to deliver on the vision of Battlefield 2042 for our players.”

An update from the Battlefield team pic.twitter.com/K53VNM2tTz

Diving in ahead of time

Despite being delayed, we will be able to play Battlefield 2042 soon.  More info on the open beta will be revealed later in the month. At the moment, there is no set date for when the beta will begin. One could predict that it would crack off before October 22. With news not coming for a week or so, I expect to see it go live either late September or in the first half of October. Of course, that could be some well-wishing on my part. We’ll have to wait and see.

Battlefield 2042 will release at its new date on November 19.