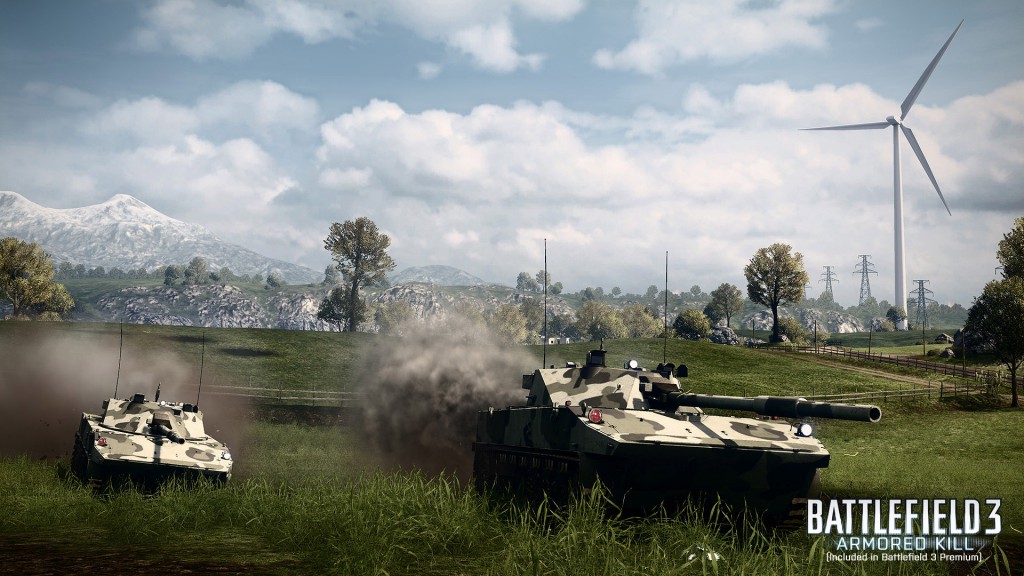 Think it’s too late to hop into the world of Battlefield 3 because of all the pesky DLC you’d have to catch up on? It’s an understandable complaint. You’d have to shell out $40 USD for the main game and then another $50 USD for a ‘Premium’ subscription to the latest and greatest map packs.

In September, you’ll have an option that makes this a little easier (and slightly cheaper). The newly announced Battlefield 3 Premium Edition will sell for $70 USD and include both the base game and a subscription for all the ‘Premium’ DLC. It’s essentially a ‘Game of the Year’ type edition under a different name.

At the same Gamescom press conference, EA re-teased the news that the final add-on, ‘End Game’, would feature motorcycles. Before that, ‘Aftermath’ will take you to an earthquake-stricken Iran.

If you’ve forgotten what the last DLC ‘Armored Kill’ looked like, here it is.

Dead Space 3 to jump out and spook you in February