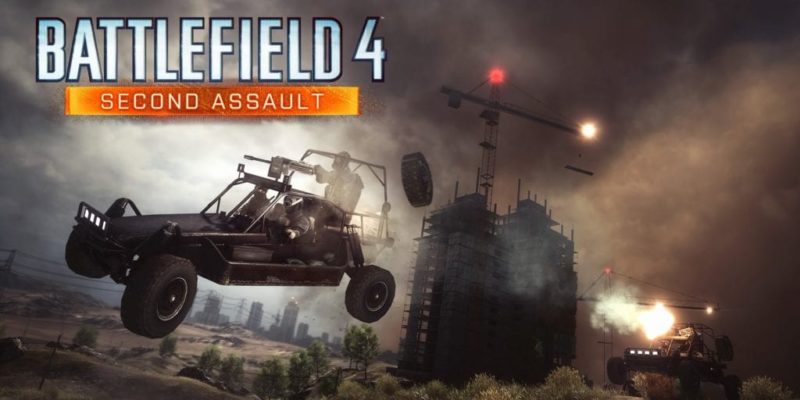 As things are starting to settle down for the FPS after numerous patches, EA and DICE are keen to show off the Battlefield 4 Second Assault in a new trailer.

The DLC includes remade Battlefield 3 map favourites Operation Métro, Operation Firestorm, Caspian Border and Gulf of Oman. The crap news is that it’s an Xbone exclusive and the DLC launches tomorrow when the Xbone launches. We’re still not quite sure when it’s coming to PC so watch the trailer and be smug in the knowledge it will be better on PC anyway.