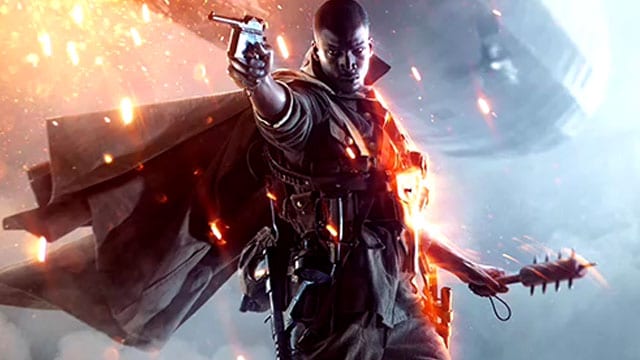 The leaky tap has been set in full flow this evening with a load of leaked art for Battlefield 5 and even a release date and some DLC details.

It looks like previous leaks were right and the game is going back in time to WWI, and hence it should now be known as Battlefield 1. The images also show a release date of 18 October. Update: That date turns out to be slightly wrong, it’s actually 21 October.

You will notice that the character in the image appears to be a coloured chap and could be a member of the Harlem Hellfighters who were an African American regiment that fought in WWI and WWII. If you look at the top image below you will see the “Hellfighter Pack” as pre-order DLC. 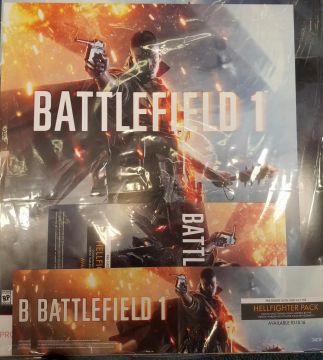 A Reddit post also highlights some information that was leaked a while back which contains information that is now looking quite legitimate and includes some map and game mode details. We will have to wait for official word on any that info at 9PM.

Not long now folks. You can watch the reveal with is via this post.

Elite: Dangerous 2.1 and 1.6 betas live, will have three phases