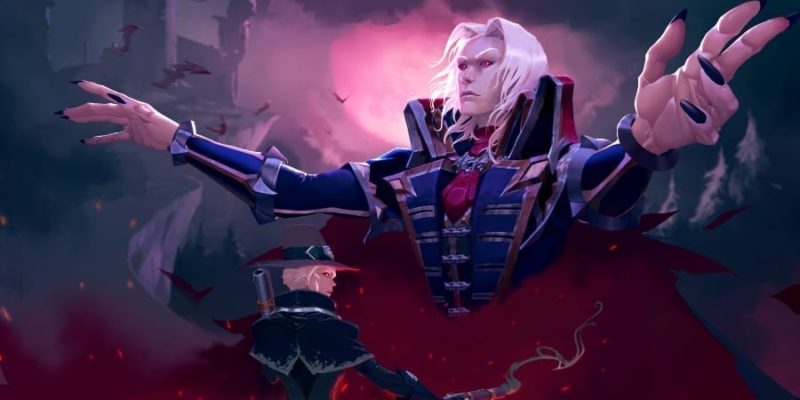 Battlerite Royale is the battle royale spinoff from the Early Access MOBA. This new, standalone portion of the game launched back in September and has since seen mixed reviews. The game’s developer, Stunlock Studios, has now revealed that it will see a Halloween themed update. The new features for the season will launch on October 17 and run for the next few weeks, thanks to the newly announced Curse of the Night update.

The Halloween theme has stretched beyond just simple decorations and spooky themes for maps, although that is part of the deal here. The Haunted Keep is the first area where you will encounter new seasonal decor. Within this area, there are added “Trick or Treat Shrines” that will shell out buffs. 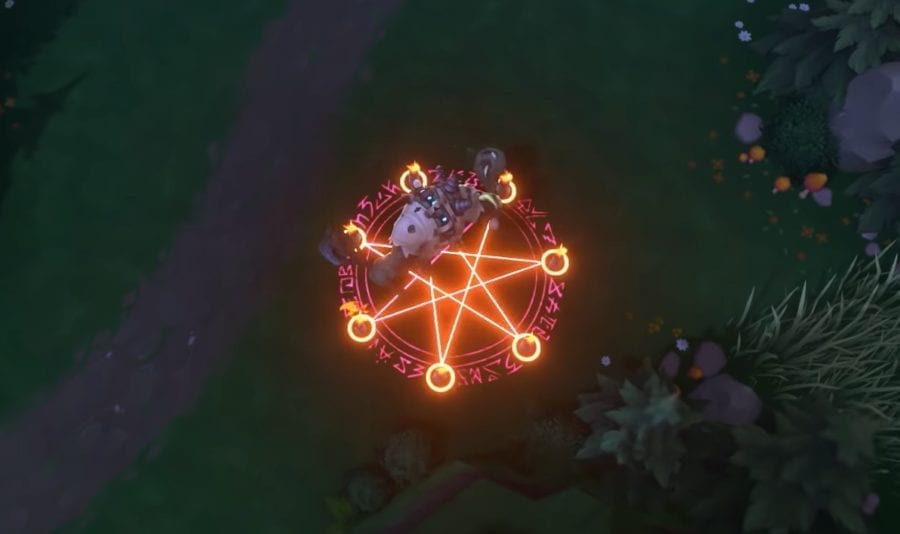 Be warned, though, that you may also receive a debuff depending on your luck. You could turn into a black cat (seen in the announcement trailer below), which promises “increased movement speed,” or you may simply turn into a ghost. Drawing a “Trick” can also leave you frozen and not able to move. Meanwhile, the “scarecrow” is an opponent item that has been added to loot orbs specifically for the seasonal event.

Another small portion to the Battlerite Royale update is a change for lobbies. Stunlock announced that players can now set up a private match to play with friends.

A new champion has been added to the character roster. This addition is Ruh Kaan, The Crypt Warden. He is a “wielder of dark powers” who “consumes the souls of those who stand in his way.” Sounds like the kind of guy you could have a beer with. 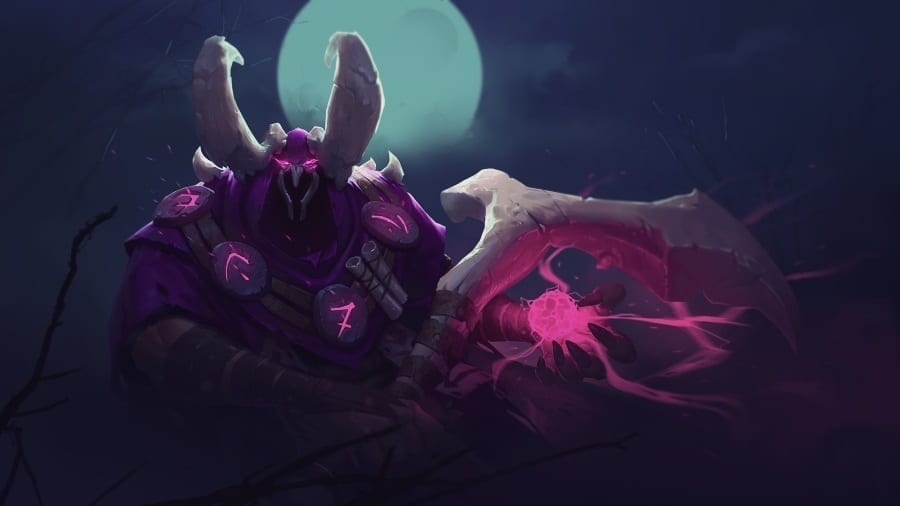 A Halloween event wouldn’t be complete without the treats, right? For Battlerite Royale the treats come in the form of themed avatars, mounts, and additional legendary outfits. To accompany the three new sets of duds, there are new seasonal weapons for each of the champions, not to mention new event quests. Players can also purchase additional “Spooky Chests” in-game.