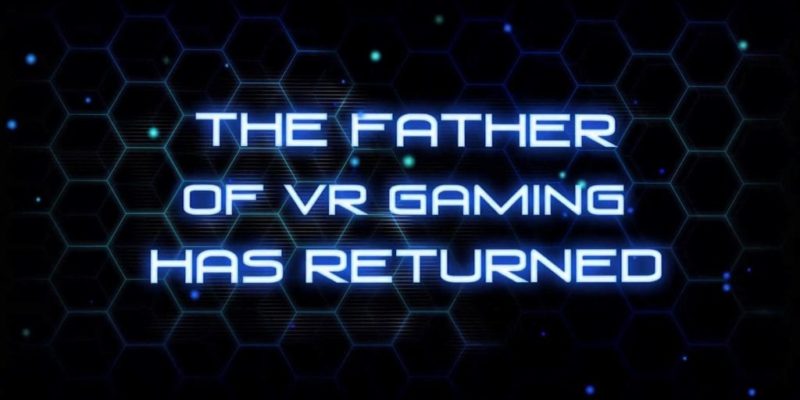 Rebellion has been holding onto the Battlezone license for a while and today they’ve revealed their reboot of the classic which is being created with full VR support.

This re-imagining of Battlezone is coming to the PC and will be powered by Rebellion’s impressive Asura engine. Rebellion’s CEO Jason Kingsley had this to say about their version:

“When the original Battlezone came out in 1980 – long before we were developing games – Chris and I were among the many who made up its loyal arcade following, When we acquired the Battlezone rights two years ago we almost had to pinch ourselves! It really was a dream come true, so it’s our aim to deliver the same revolutionary thrill of the original for a whole new generation. We want to use VR to truly capture the imagination of today’s gamers, just as the original Battlezone captured ours.”

The fact that Rebellion are adding full VR support is quite exciting, Battlezone is one game that should transfer to VR incredibly well. It’s also a classic concept that should be workable in VR without any major issues.

Players will jump into The Cobra which is the “most powerful vehicle ever built” putting you in control of this super weapon. At this stage it’s unknown what multiplayer features will be added to the game but it sounds like Rebellion will draw on their expertise from Sniper Elite 3 and the Nazi Zombie Trilogy to offer multiple multiplayer modes.

This is not the first Battlezone to be released since the arcade classic debuted way back in 1980, Activision also released their take in the game in 1998 which was excellent and combined strategy elements. Rebellion’s version is taking inspiration from the original game and it does look quite tasty.

There is no release date yet, the game is still in pre-alpha, but it’s definitely one to watch out for, especially if you are going to venture into the world of VR when the consumer hardware launches later this  year.

By Joel Yap4 hours ago
News