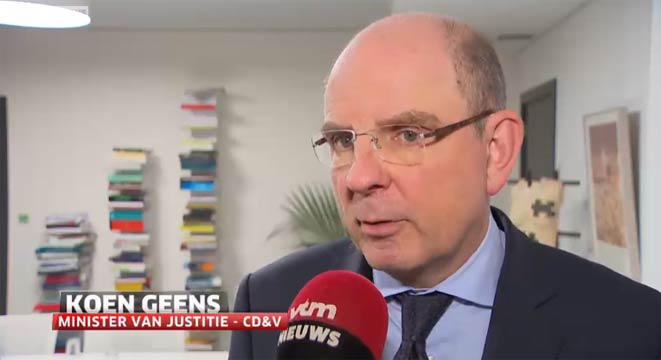 The discussion on loot boxes continues this week as the Belgium’s Minister of Justice has deemed them to be classed as gambling.

This comment comes after Belgium’s s Gaming Commission launched an investigation into loot boxes last week stating, “The mixing of money and addiction is gambling.”

Belgium’s Minister of Justice Koen Geens has also weighed in on the issue and speaking to VTM he said, “Mixing gambling and gaming, especially at a young age, is dangerous for the mental health of the child.”

Geens has stressed he is looking to have features such as look boxes banned in Belgium when the user does now know what they are receiving when they purchase. Geens added, ” But, that takes time, because we have to go to Europe. We will certainly try to ban it.”

In the UK and US, the idea of loot boxes being classed as gambling has been brushed aside by the UK Gambling Commision and the ESRB. It won’t be easy for Belgium to push this through in Europe but at least they are willing to try. With the UK in the process of leaving the EU, any new EU law may not come into play in the UK depending on the timeframe.