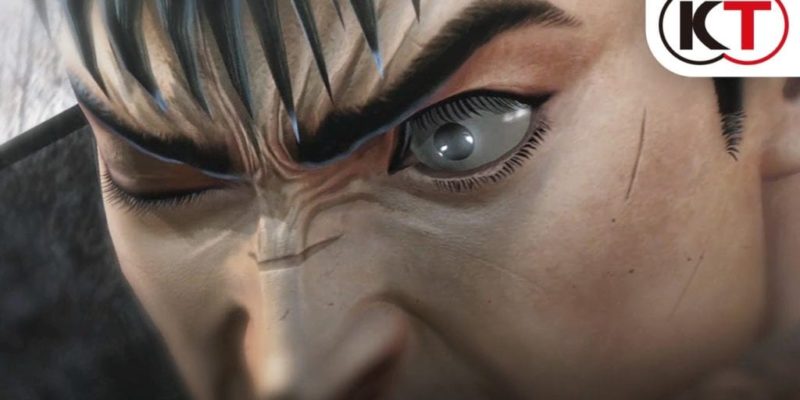 Berserk was revealed at E3 last week and is based on the Japanese manga series. The teaser trailer from E3 didn’t show much of Tecmo Koei’s new title but this new trailer comes snippets of what we assume is gameplay.

The game is being released on PC despite the previous trailer not mentioning that fact. This trailer comes with the Steam logo as confirmation but still no release date, it says “coming soon”.