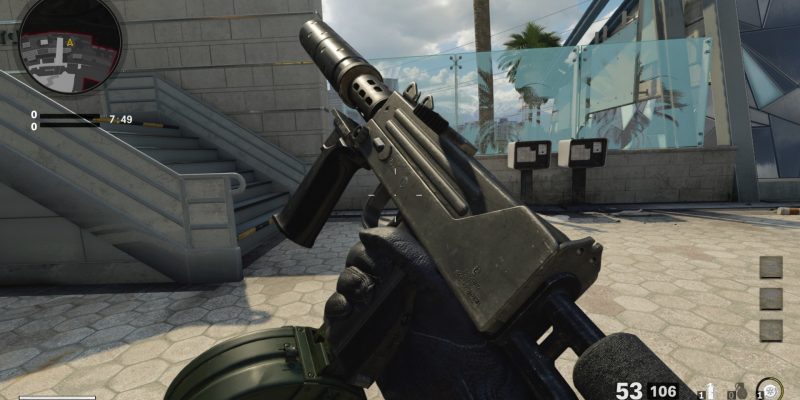 Since the integration between Call of Duty: Black Ops Cold War and Warzone, the Mac 10 has been one of the most popular submachine guns in both Verdansk and Rebirth Island. Upon launch, it was found that the Mac 10 blueprint dealt significantly more damage than the base weapon. Although this was patched, the Mac 10 is still dominant in the battle royale. The weapon already has some serious fire power and good handling speed. With the best attachments equipped, you can maximize some of the best features that the Mac 10 possesses in Warzone.

First, equip the Agency Suppressor to your weapon. This will provide some sound suppression, allowing you to move around the map undetected. At the same time, the damage range of the Mac 10 will receive a boost, making your close-quarter combat submachine gun even more versatile. Next, the 5.9” Task Force Barrel adds numerous benefits to your weapon. You will see an increase to your bullet velocity, effective damage range, and the overall damage of the Mac 10. In terms of an underbarrel, equipping the Field Agent Grip will improve your vertical and horizontal recoil control.

Moreover, the Raider Stock will better your weapon in regards to movement. This attachment will enhance your sprint-to-fire time and aim walking movement speed. To complete your class, ensure you maximize your ammunition capacity by using the STANAG 53 Rnd Drum Magazine.

Take your new Mac 10 to the battlefield

Seeing as your Mac 10 is configured for close up gunfights in Warzone, you should pair it with a weapon suited to long range scenarios. There are a variety of options for you to choose from. Assault rifles, tactical rifles, or sniper rifles are all sound choices.

There is no doubt that the Mac 10 has the potential to stay in the Warzone meta for a long time. As we all know by now though, the developers could deploy another update to shake it up at any time. 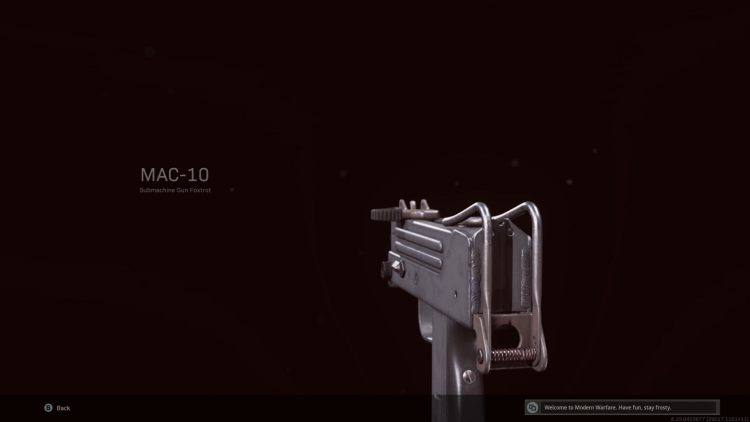 What does bullet velocity do in Black Ops Cold War?

Call of Duty: Warzone glitch is awarding players the win before landing