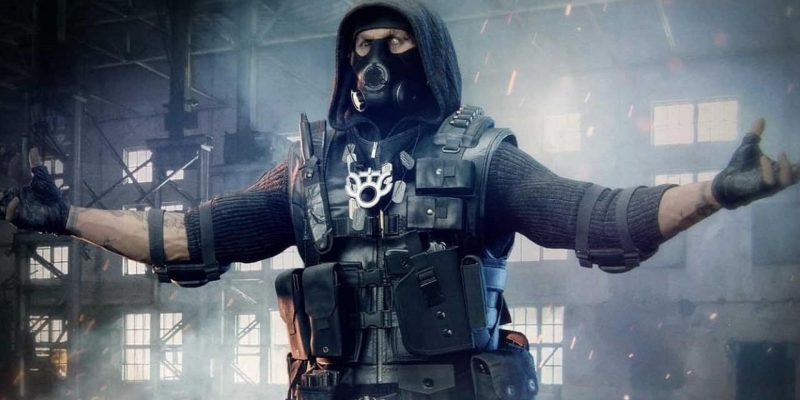 The Call of Duty: Black Ops Cold War and Warzone in-game store is always filled with blueprints and bundles for you to purchase. Understandably, the Mac 10 blueprint has found success due to the power of the weapon. Blueprints are pre-built variants of the original weapon, with attachments already equipped. However, the Call of Duty community has made a concerning revelation. Up until now, it was believed that blueprints were cosmetic. It has emerged that the Mac 10 blueprint actually deals more damage than the original weapon.

The prominent Call of Duty Youtuber JGOD posted a video demonstrating how far the issues with the Mac 10 blueprint go. As you can see, the blueprint is particularly effective above the stomach. Also, if you are shooting at the limbs of an enemy player, you will be doing the same damage as if you were hitting headshots with the base Mac 10. In total, it was found that the blueprint variant of the Mac 10 actually deals 30% more damage than the regular submachine gun. This is a significant damage difference, and it can prove to be game changing.

Could other blueprints be called into question?

Since this discovery was made, fans have become increasingly concerned. Moreover, other Call of Duty: Black Ops Cold War and Warzone blueprints could be examined. It could signal a change in how blueprints will work in the future.

In any game, pay-to-win is always looked down upon and considered to be extremely unfair. Most recently, the customizable Fortnite superhero skins have been accused of being pay-to-win. It is likely that the Mac 10 blueprint will increase in popularity due to players wanting to take advantage of its power. It will be interesting to see if the developers respond to this discovery. Until then, watch out for the Mac 10 blueprint wrecking havoc around the map.

Lords of the Fallen 2 to be more Souls-like, with new ‘challenging combat system’