The interesting-looking bit of BioShock Infinite DLC, Burial at Sea, has been dated for 12 November.

This is the DLC that puts Booker and Elizabeth into the original game’s Rapture just before its fall, with a film noir-esque story providing the plotting. Again: this is before the fall of Rapture, so the underwater city is still at the height of its glory. Ken Levine notes that “we built a Rapture not from BioShock and BioShock Infinite scraps and pieces, but with environments almost entirely crafted from scratch.”

Promisingly, Irrational are claiming that the combat has been entirely reworked to provide more of a focus on stealth and resource management. Considering it was easily the weakest part of the otherwise rather good BioShock Infinite, that sounds good to me – although not as good as the story, particularly with Levine hinting that this is “the beginning of a story that will give gamers a new perspective on the BioShock universe.” Bearing in mind how BioShock Infinite ended, there are quite a few things that could mean. 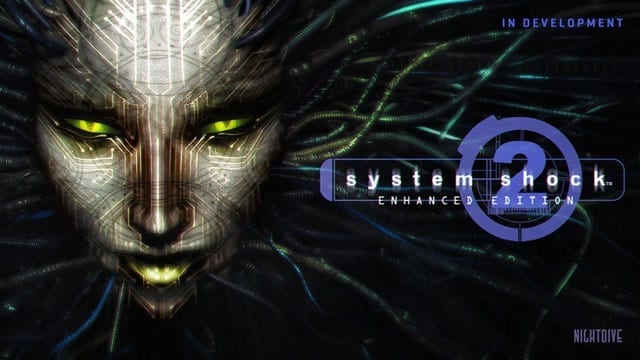 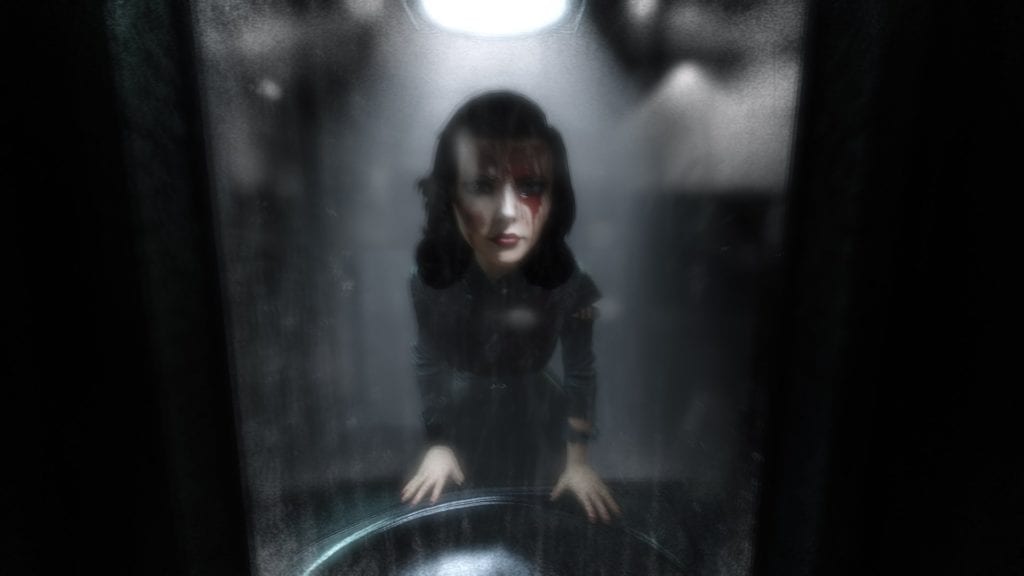 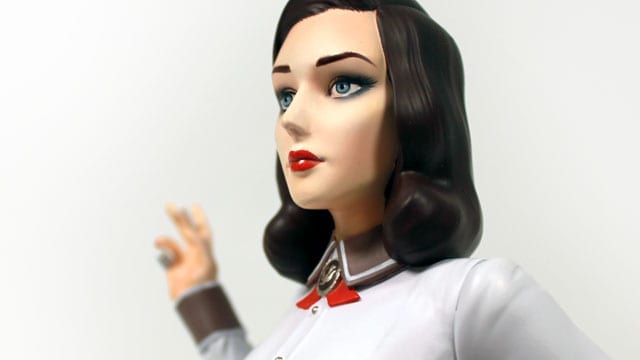 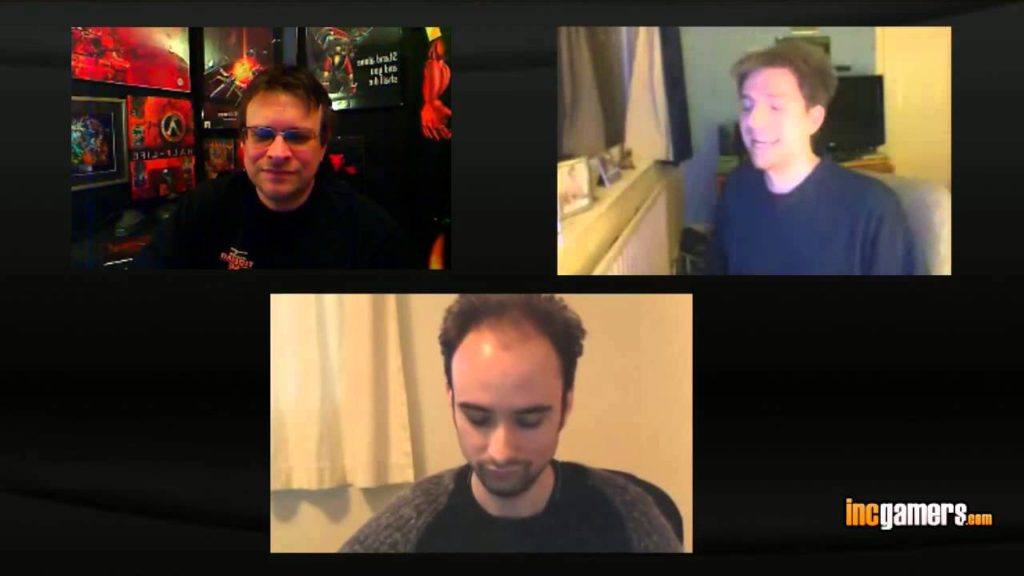 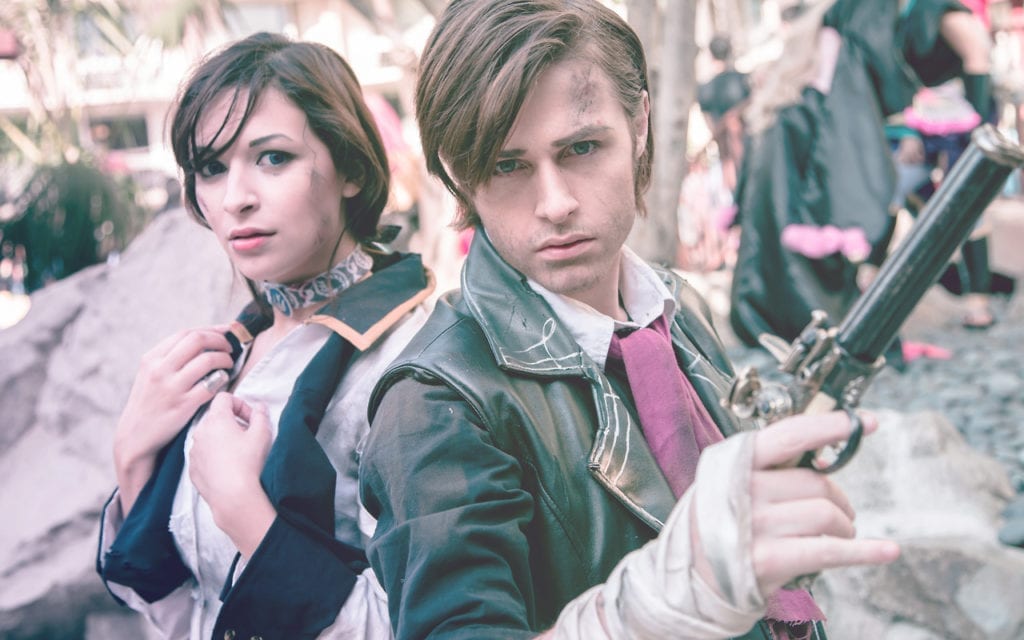 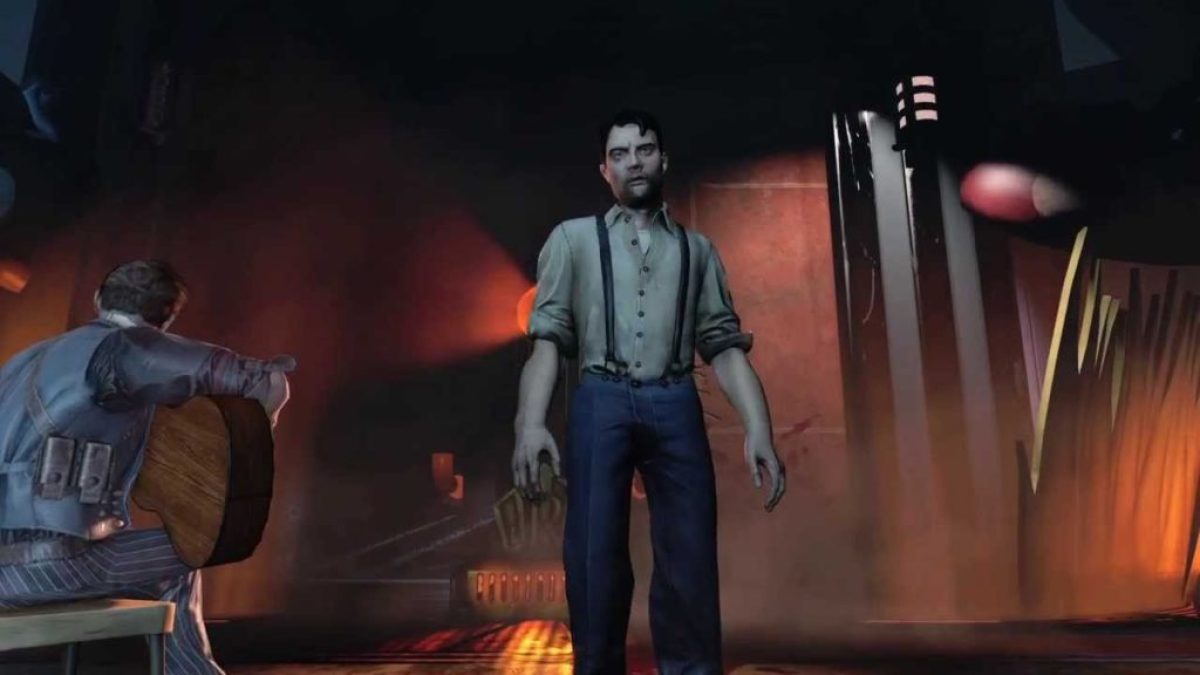