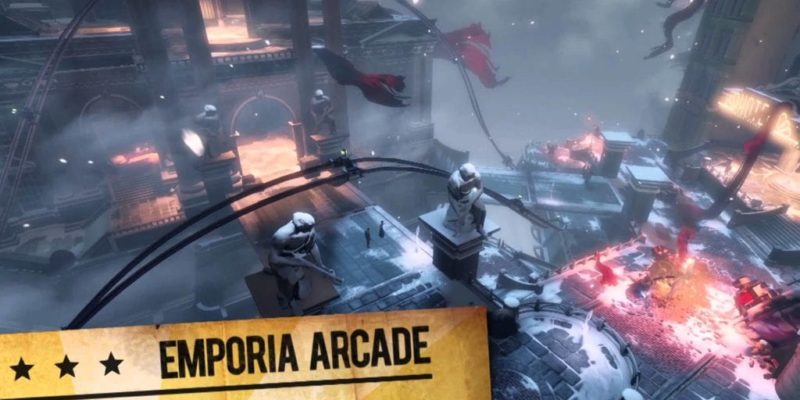 Here it is, the first real news on Bioshock Infinite DLC and it’s called Clash in the Clouds.  But there’s more! They’e even gone as far as to announce a second piece called Burial at Sea.

BioShock Infinite: Burial at Sea  is the more exciting of the two pieces of DLC as it’s a two-part add-on campaign featuring an all-new story for Booker and Elizabeth set in the underwater city of Rapture before its fall. These two campaigns will cost £9.99 each.

“We are really excited to offer our fans the content that they have been asking for,” said Ken Levine, creative director of Irrational Games. “With Clash in the Clouds, people get a pure action experience that takes BioShock Infinite combat to its highest challenge and intensity level. With the Burial at Sea episodes, we are building a Rapture-based narrative experience that is almost entirely built from scratch.”