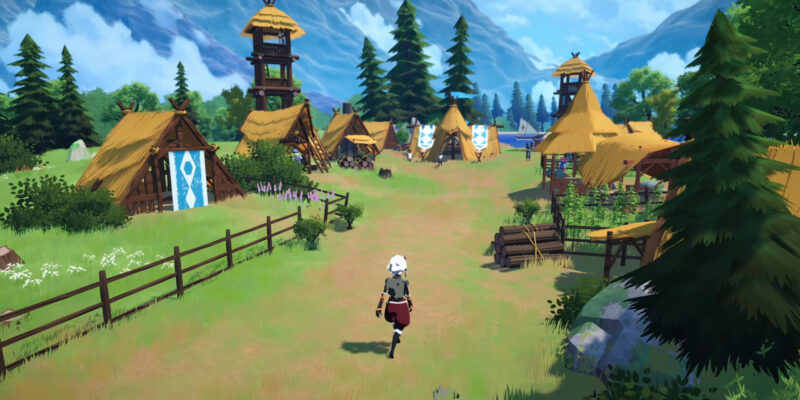 Don’t be fooled by the name, BitCraft isn’t a Minecraft clone or another pixel art MMO. It also isn’t another Cryptocurrency. Independent and completely remote developer Clockwork Labs describes the game as a community sandbox MMORPG. The studio revealed it today with a gorgeous trailer, which you can check out below. It gives you a good idea of the various gameplay elements. BitCraft will be a cross-platform MMORPG, but it will be coming to PC first. No specific dates have been revealed yet.

BitCraft is an MMO for all

In BitCraft, all players exist together in one gigantic mysterious world. The landscape is procedurally generated and fully editable. There are also no shards to separate players onto different servers. You’re all in it together.

There is no defined path that you need to follow in order to play the game. The role you want to play is entirely up to you. You can be a farmer, explorer, builder, trader, or dabble in a bit of everything. If you want to head out alone and be the lone wolf adventurer, go for it. You’ll be a pioneer journeying further and further from safety to discover ancient ruins and artifacts.

Or, if you’re a social type, you can join other players and work together to tame the wilderness. You’ll start by gathering and hunting to build small structures. Over time, you’ll build towns and then cities. Eventually, you can create an entire civilization.

The world of BitCraft has a history that you can uncover, but the future will be written by you and the other players in the world.

By A.K Rahming27 mins ago
News