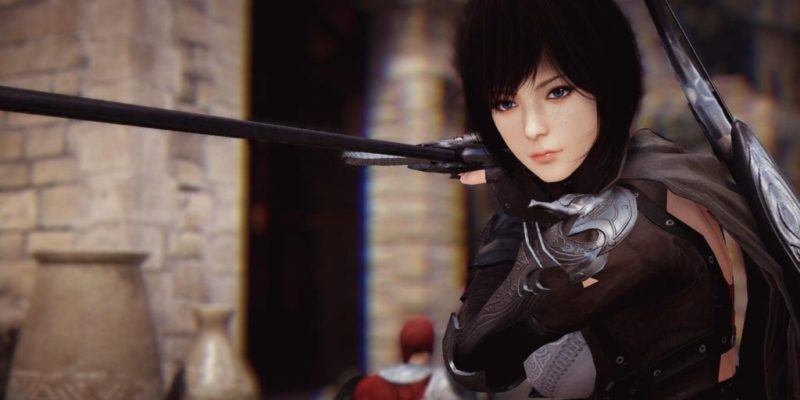 The test will launch on Wednesday 16 December at 7AM UTC and end on 22 December at 7AM UTC. Characters availabel to testers will include the Warrior, Sorceress, Berserker, Ranger, and Wizard classes. A new addition in this test will be the Tamer class which is described as follows:

With the support of Heilang, the divine beast, the Tamer can perform ruthless combination attacks or take enemies down on their own, by borrowing divine forces. Though innocent at heart, the Tamer is able to channel their passion into a powerful fury that will sweep past any obstacle.

This beta test will also introduce a new region to the tests, the Calpheon region which will include the full city which goes by the same name.

Since the first alpha test, Daum has also made the following changes based on feedback from players:

If you want to to take part in the testing then you can pre-order. Remember, Black Desert is a one time purchase game, there’s no extra costs once you own it.

Now let’s take a look at the Tamer class on this new trailer.