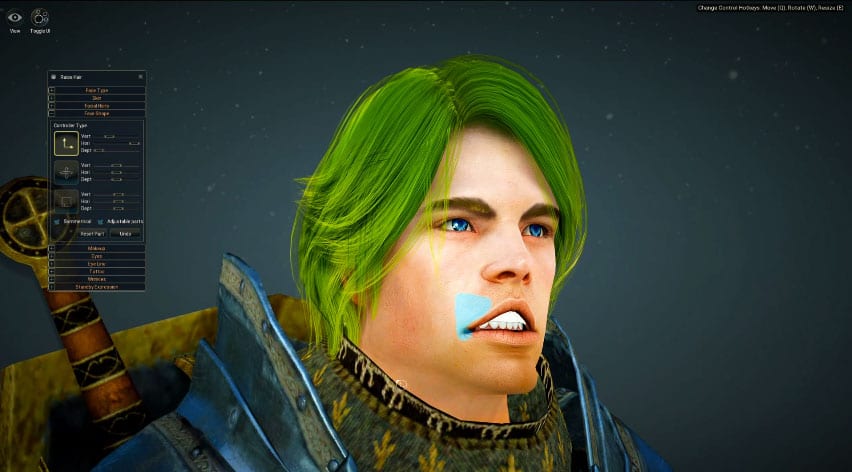 Black Desert Online is an upcoming MMORPG from Daum which we’ve been posting about for the past year because it looks rather tasty and brings a few new features to the MMORPG table.

If you’ve not been follow the title then take a look at these videos which demonstrate some of the game’s features. The character customisation is probably the best we’ve seen in a game yet and the environments are quite stunning.

The Black Desert Online beta is a just about to get underway next week so we’ve teamed with Daum to dish out some beta keys for this first closed beta event which runs between  16 December and 22 December.

To claim a key simply carry out one of the actions below then follow these instructions. There’s a limited amount so be quick!

Check back early next week when we’ll have another MMORPG closed beta test key giveaway.

This War of Mine 2.0 update adds modding tools