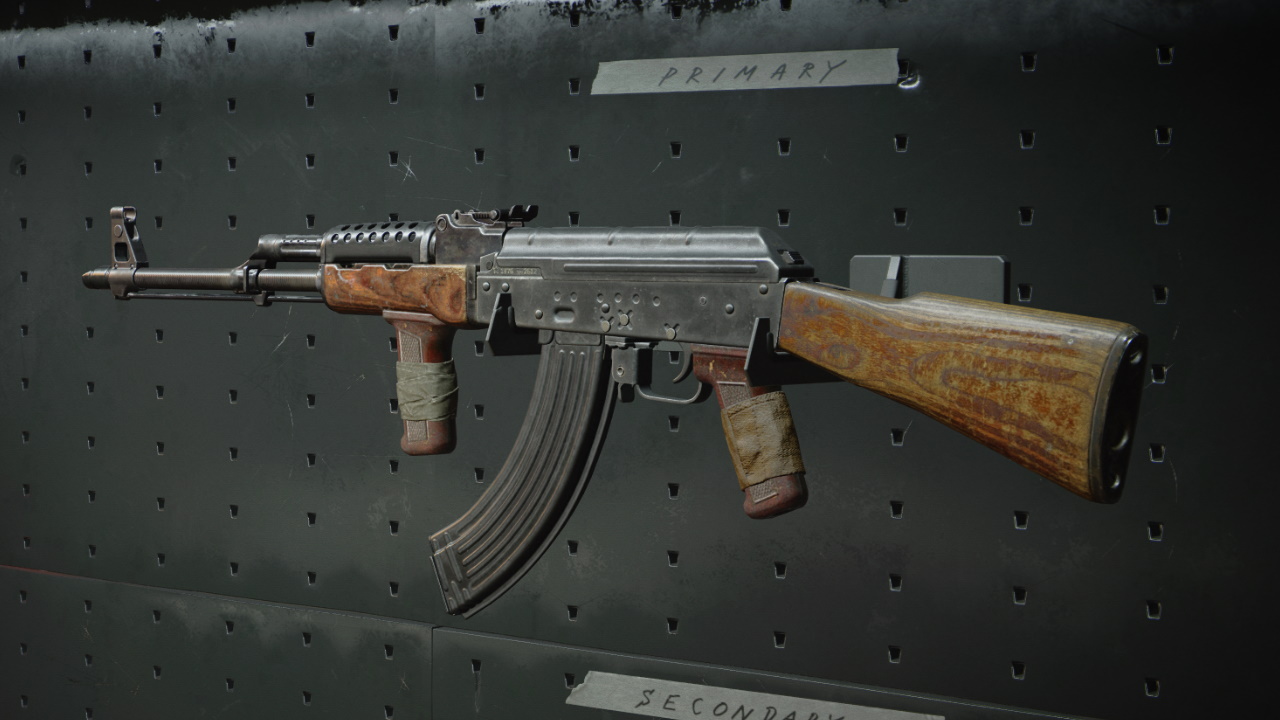 Arguably, no gun is more iconic than the AK-47. Not only has this Soviet rifle become a favorite for most military forces worldwide, but it’s also the go-to bad guy gun in just about every Hollywood movie. Its legacy in Call of Duty is no different, first appearing in the original Modern Warfare. Since then, the AK-47 has been in the multiplayer mode of eight other Call of Duty games, including Treyarch’s  Black Ops Cold War. The gun has appeared the most in the franchises’ long history.

Despite its iconic status, the AK-47 hasn’t always been a good gun. Just last year, Modern Warfare‘s rendition was usable but widely outclassed by several other easier-to-use options. But the Black Ops Cold War version is unique, as it’s the first AK-47 since Call of Duty 4 that could be considered both top tier and even meta-defining. When it’s built right, this thing is nasty.

As with all guns that don’t require extra attachments to work, you’re going to want to choose the Perk Greed wildcard. For regular multiplayer, I always recommend Ghost and Ninja, but feel free to pick whatever suits your playstyle. If you’re planning to take this into Dirty Bomb, then be sure to throw on Cold Blooded instead. Both Perk 1 and Perk 2 aren’t overly important, but good choices include Paranoia, Flak Jacket, and Assassin.

Unlike most of my recommended builds, I don’t think an optic is necessary on the AK-47. Its iron sights are clear and easy to use, especially given the rifle’s surprisingly low recoil. You might think an AK-47 would kick significantly, but Black Ops Cold War‘s version doesn’t have too much recoil at all. It really is a point-and-click kind of weapon. 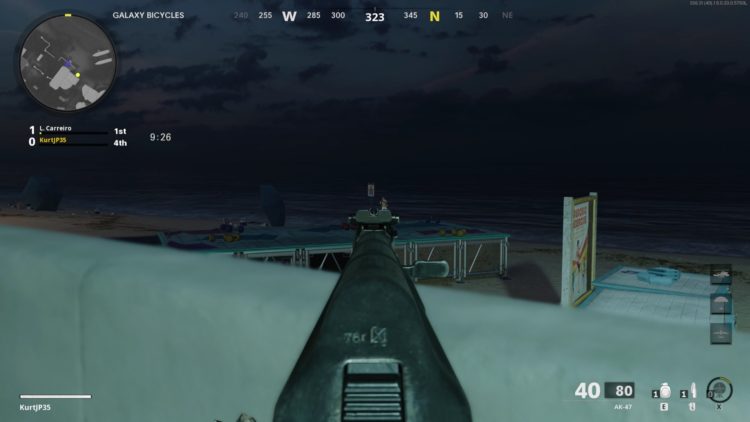 A Suppressor is a nice option on the AK-47 as it’s a relatively mobile assault rifle. Being able to stay off the map with both Ghost and a Suppressor works very well for aggressive playstyles. If you are planning to sit back and take things slow, then I’d switch this out for the Mounted Flashlight. Unfortunately, the Suppressor does reduce your bullet velocity and damage fall off by 15%, which is not ideal on an assault rifle. To counteract this I use the 18.2″ VDV Reinforced barrel. This barrel doubles your effective range and provides an impressive 40% boost to bullet velocity. This does drop your movement speed by 4%, but that’s still better than the alternative RPK Barrel which adds a ton of recoil.

Speaking of recoil, although the AK-47 doesn’t kick too hard, it doesn’t hurt to make it as accurate as possible. The Spetsnaz Grip is the best recoil control attachment available, as it reduces vertical recoil by 6% and horizontal recoil by 20%. Given the AK-47’s tendency to bounce around left to right at extreme ranges, this is a good choice. The standard Foregrip can be a decent option, too, as it provides less of a reduction to recoil with no downsides. In contrast, the Spetsnaz Grip reduces your shooting move speed by 26%. That’s not an overly important stat but it will make your movement predictable when shooting. 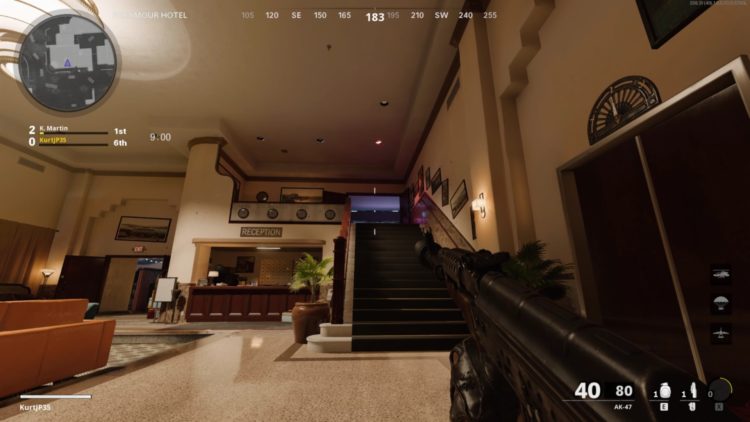 Having a larger magazine is nice, but the downsides given by most of the options in Black Ops Cold War aren’t worth it. Because of this, I tend to just settle for the 40 round magazine, which you unlock early on. The 40 Round Speed Magazine is okay too, but it provides a noticeable 60 ms increase to aim down sights speed. Given that I like to play aggressively, this doesn’t work overly well for me. But if you do like to play slow and take your time, consider using that instead.

Regardless of playstyle, you are definitely going to want the Gru Elastic Wrap equipped. This attachment makes the AK-47 significantly faster with its aim down sights speed being cut by a whole 90 ms down to 210 ms. That’s fast enough to compete with some of the heavier sub-machine guns up close. The Gru Elastic Wrap also lets you drop shot which is great with a mobile assault rifle like the AK-47. Given that your Shooting Move Speed is very low with this build, being able to mix in some less predictable movement will help your win gunfights.